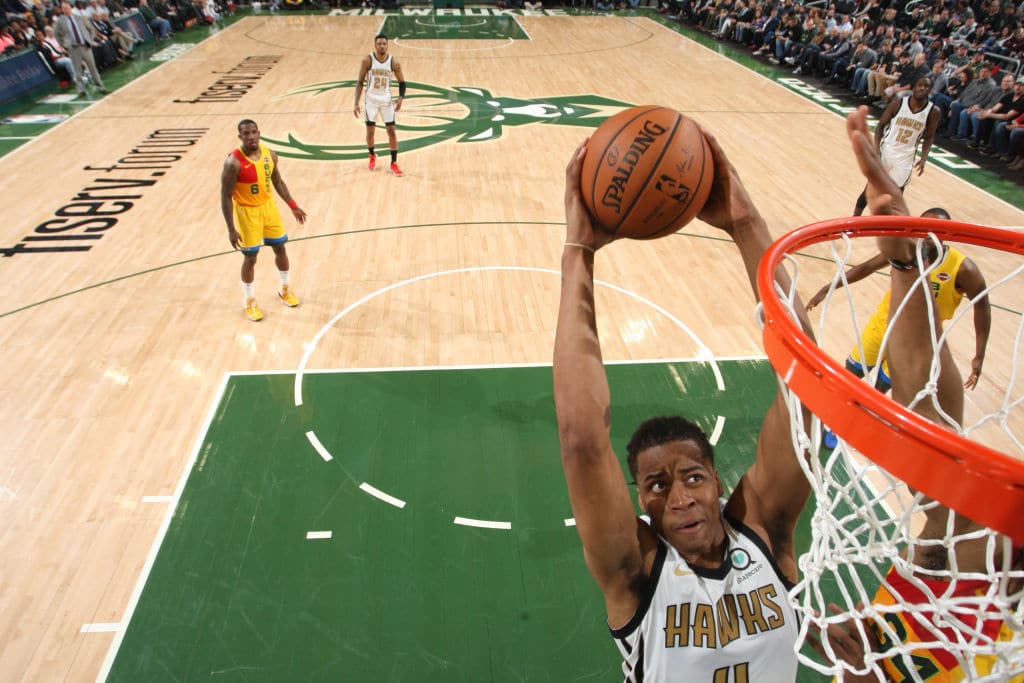 The Atlanta Hawks have waived forward Deyonta Davis, the team announced in a press release. Davis played nine games for the club after inking a pair of 10-day deals with the team last season and eventually a mutliyear non-guaranteed deal.

The 2019-20 year of that deal, of course, was fully non-guaranteed so the Hawks are able to shed Davis from their books with no penalty.

Without Davis’ minimal deal on their books for next season, the Hawks will have even more cap space to work with. As general manager Travis Schlenk has already shown this offseason, he’s not afraid to use that space to acquire assets.

Since getting drafted in the second round of the 2016 NBA Draft, Davis has seen action for the Grizzlies and Hawks but he’s also landed temporarily with the Warriors and Kings.

Still just 22 years old, the former Michigan State Spartan may well re-surface on an NBA roster before the end of the summer.