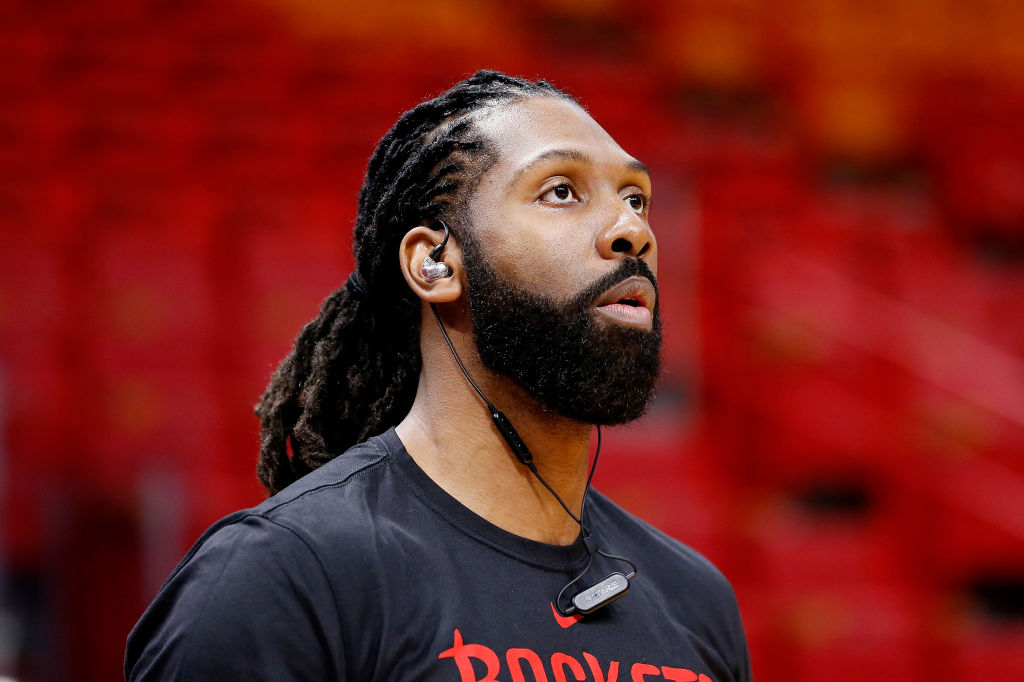 Nene’s time with the Atlanta Hawks was about as brief as Carmelo Anthony’s. The big man was acquired in the four-team, 12-player blockbuster deal earlier this week and today, the team announced that it has waived the center.

The move was a precursor to other trades the Hawks had lined up, as they wanted to open up a roster spot for potential moves. The team acquired former first-round pick Skal Labissiere from the Blazers along with cash considerations.

The team will have another open roster spot once they officially execute the Dewayne Dedmon deal that sent out Alex Len and Jabari Parker.

Nene, who turned 37 before the season, is eligible to sign with any team except the Rockets, due to NBA rules. In addition to Houston, the big man has played for Denver and Washington.