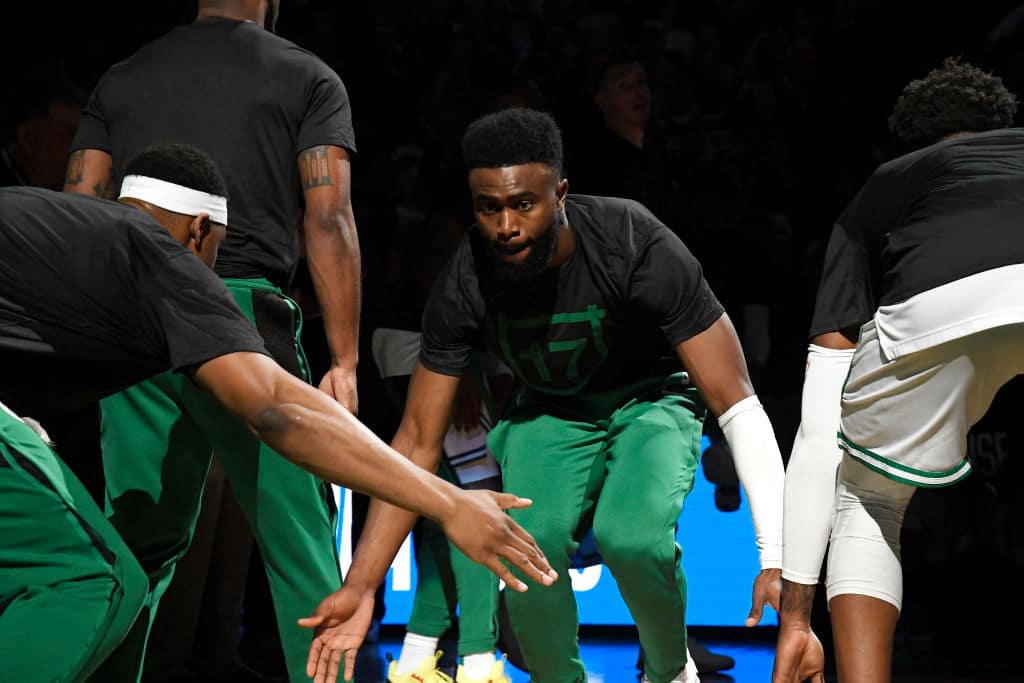 The Boston Celtics were one of the teams hoping that a long layoff would give them an unexpected chance to rest and rehabilitate. Their star point guard Kemba Walker, especially, stood to benefit from some time off.

Walker was playing nearly five fewer minutes in March than he was previously and had posted a modest 14.8 points per game for the month before the shut down. Unfortunately, even now, Walker’s knee continues to plague him so we may continue to see a compromised version of the All-Star in Orlando.

Marcus Smart had upped his scoring output in the month of March, averaging 19.2 points per game vs. the 12.9 he put up prior. He could look to continue to contribute on that end of the ball if Walker struggles.