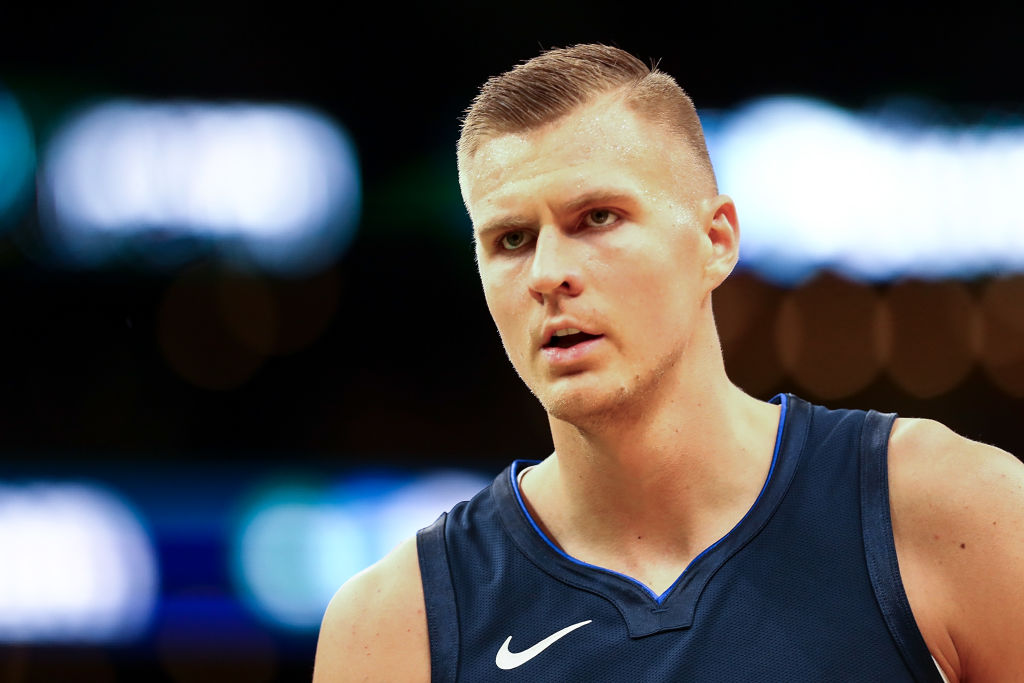 Do not get it twisted, the unicorn is alive and well. While much of Kristaps Porzingis’ luster wore off as he moved out of the Garden and recovered from a significant, long-term knee injury, the big man is back and as dominant as ever.

In March, just prior to the shutdown, Porzingis was averaging 23.2 points and 11.2 rebounds per game. Pair the solid numbers with his absurd length and unprecedented perimeter game (shout out Rick Carlisle’s analytics team), he’ll be a must-watch candidate in Orlando.

Porzingis isn’t the only one that was flexing for the Mavs in March. Seth Curry posted 21 points per game of his own in the contests he suited up for during the period and that doesn’t even include the 37 points he dropped on the Miami Heat in late February.

Tim Hardaway Jr. cracked the 20-point mark in the month of March, too, giving Luka Doncic plenty of possible options to run through now that the season is back.