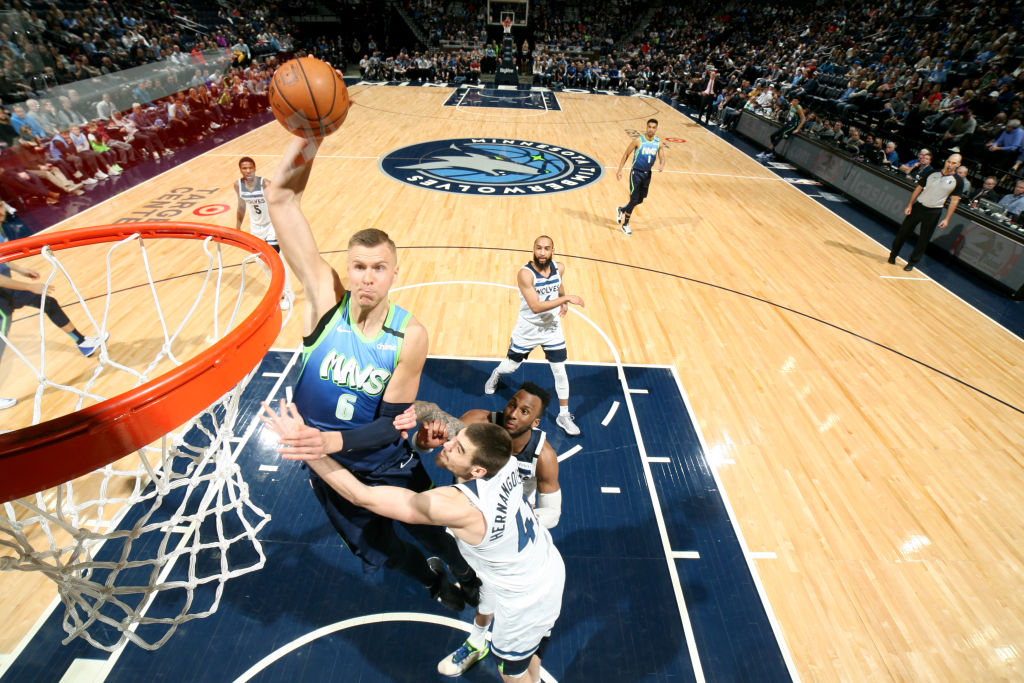 The NBA is back but that doesn’t mean that teams and players will be picking up exactly where they left off in March. While the layoff gave plenty of individuals an opportunity to finally rest and recover, the halt in action came just as others were heating up and coming into their own.

Which players were the hottest and coldest when the league shut down on March 11? I did the math – lots of it – and laid out the impact that the suspension could have on each of the league’s 22 bubble squads.

I’ve already written extensively about how the hiatus impacted player health around the NBA so my focus with this one was to boil down data provided by Sport Radar and compiled by Sports.ws to display, at an elementary level, just who was performing the best in March relative to how they were doing previously.

For those keeping track at home, I’ve included the math at the bottom of this post.

My main motivation for crunching the numbers was to get insight into what we might be able to expect from teams in the bubble. For some squads and players, the Disney World restart represents a complete shakeup but for others, those otherwise forgettable late-season March matchups could provide glimpses into where teams are going with their rotations.

Is Shake Milton for real in Philadelphia? Is Kristaps Porzingis finally, truly, back to New York form in Dallas? What does a Caris LeVert-led Brooklyn team look like and will that even matter when Kevin Durant and Kyrie Irving are healthy? Do we need to worry about New Orleans’ Brandon Ingram?

Only 16 teams will make it out of the seeding round into the postseason. The rest of us – in the bubble and at home – can at least take the opportunity to start mapping out what the future might hold.

The fire and snowflake icons in the team-by-team player lists correspond to that player’s net output in March vs. their output in October – February. Output was determined by a weighted scoring algorithm compiled by Sports.ws.