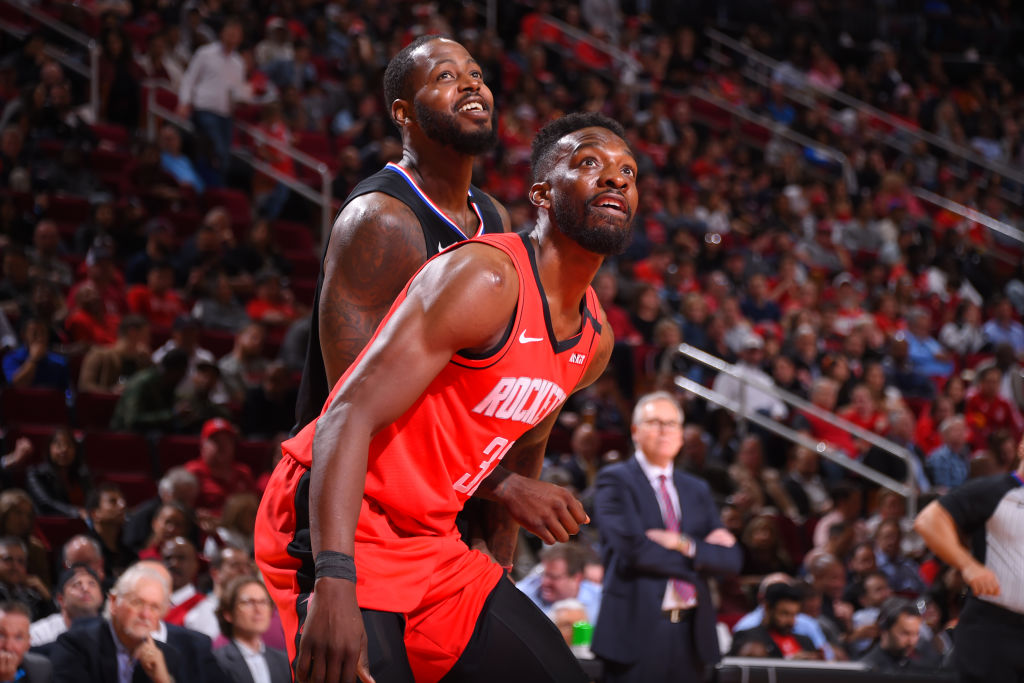 The Houston Rockets have been rebuilding themselves from the inside-out, literally, since the trade deadline and while the team won a respectable six of their final 10 games, it’s possible the layoff could help the team familiarize itself with a new rotation.

The Rockets started to see increased production from a pair of hired gun veterans and while they’re not likely to rely on Jeff Green and DeMarre Carroll for a combined 21.7 points per game in the playoffs, as they did in March, it’s nice to know that the depth is there.

James Harden and Russell Westbrook numbers were slightly below average in the month before the shut down, a trend that isn’t likely to continue when the playoffs near and rotations get shorter.