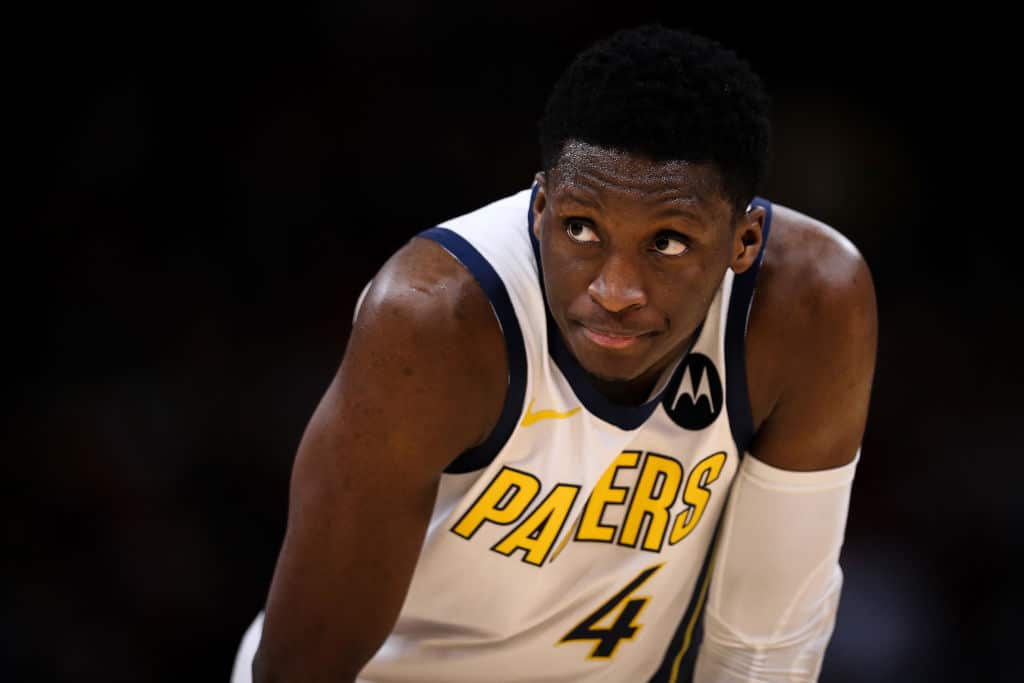 It’s easy to forget in the chaos of 2019-20 that Victor Oladipo had only recently returned to action for the Indiana Pacers and he was taking his time working himself back to form. The shooting guard had started to gather momentum in March.

It’s unclear if Oladipo’s initial uncertainty about playing in the restart means that some of that momentum has waned but we’ll soon find out. Oladipo was averaging 12.0 points per game prior to March and ramped that up to 19.7 before the shut down.

Another player that was starting to dial up production before the break was Myles Turner. Turner averaged 14.2 points and 7.8 rebounds per game in March, up from 11.6 and 6.4. We could see similar production in Orlando, if not more, given the fact that Domantas Sabonis won’t be playing any time soon. 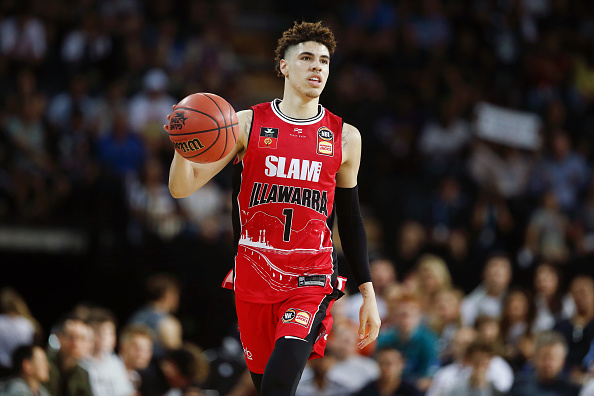 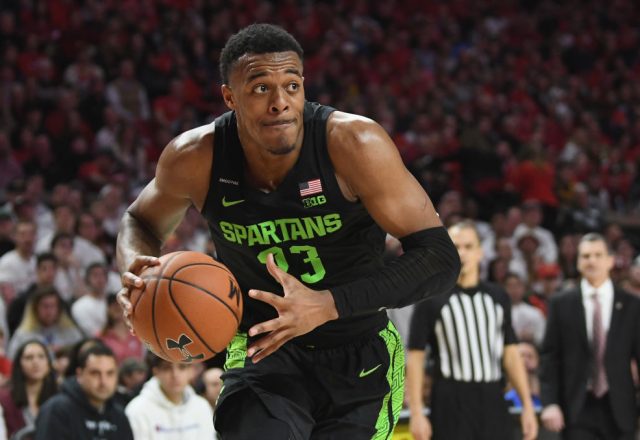