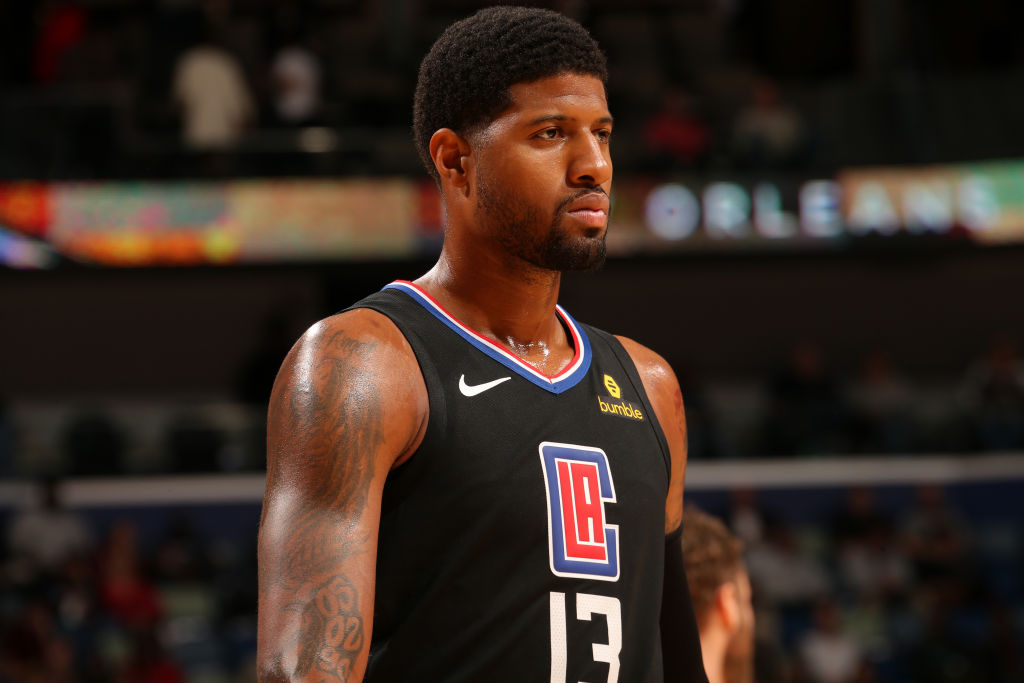 The Los Angeles Clippers were winning ball games prior to the shut down – they’d won seven of their final 10 – but weren’t getting any particularly memorable performances from the individuals on the roster.

Kawhi Leonard, Paul George and Lou Williams were averaging fewer points in March than they had previously but the biggest adjustments were being made by Reggie Jackson and Marcus Morris.

Jackson and Morris joined the Clippers in February and immediately signed up for significantly different roles than what they had filled previously. Jackson went from being one of several go-to offensive options on the Detroit Pistons to a reserve on the Clips, while Morris went from leading a wayward New York Knicks team to a supplemental role in Los Angeles.