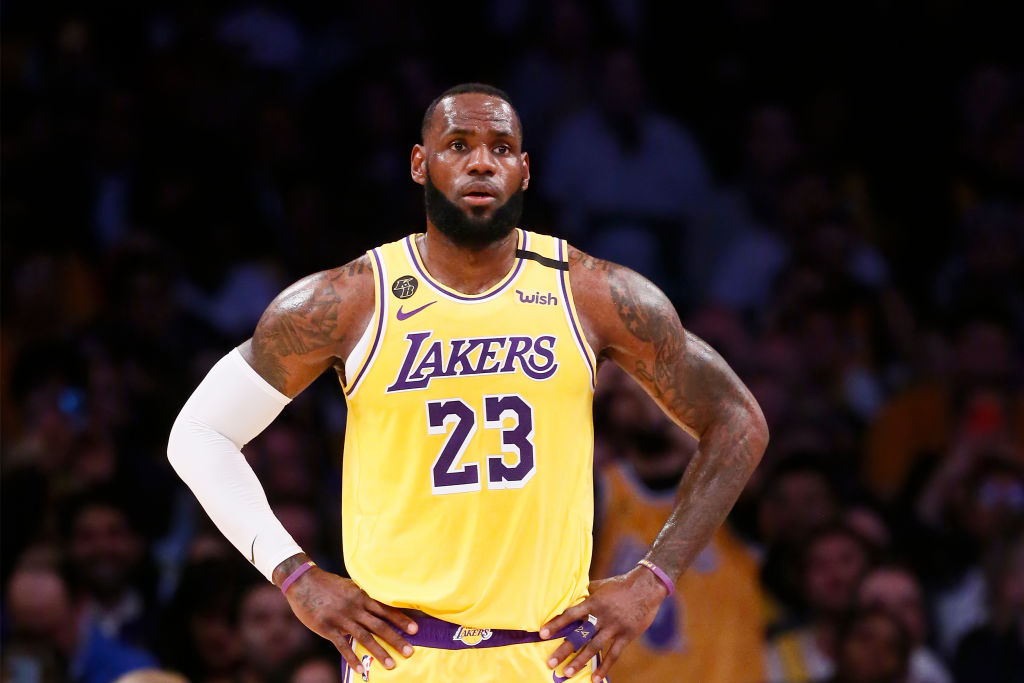 The Los Angeles Lakers have a very powerful weapon at their disposal in Orlando and that’s a highly motivated LeBron James. The King was at the top of his game in March, when the league stood still, averaging just shy of a triple double with 30.0 points, 9.4 rebounds and 10.6 assists per game.

Those numbers didn’t come in meaningless games either as James and the Lakers notably knocked off the Milwaukee Bucks and Los Angeles Clippers in the days leading up to the shut down.

Not all players were sailing quite as smoothly however. Anthony Davis’ production was typically excellent but both Rajon Rondo and Dwight Howard saw reduced roles before the break as well.

There may come a time when James and Davis need to offensive support and in the bubble it’s very likely that comes from two perimeter threats that weren’t even on the roster in March: Dion Waiters and J.R. Smith.