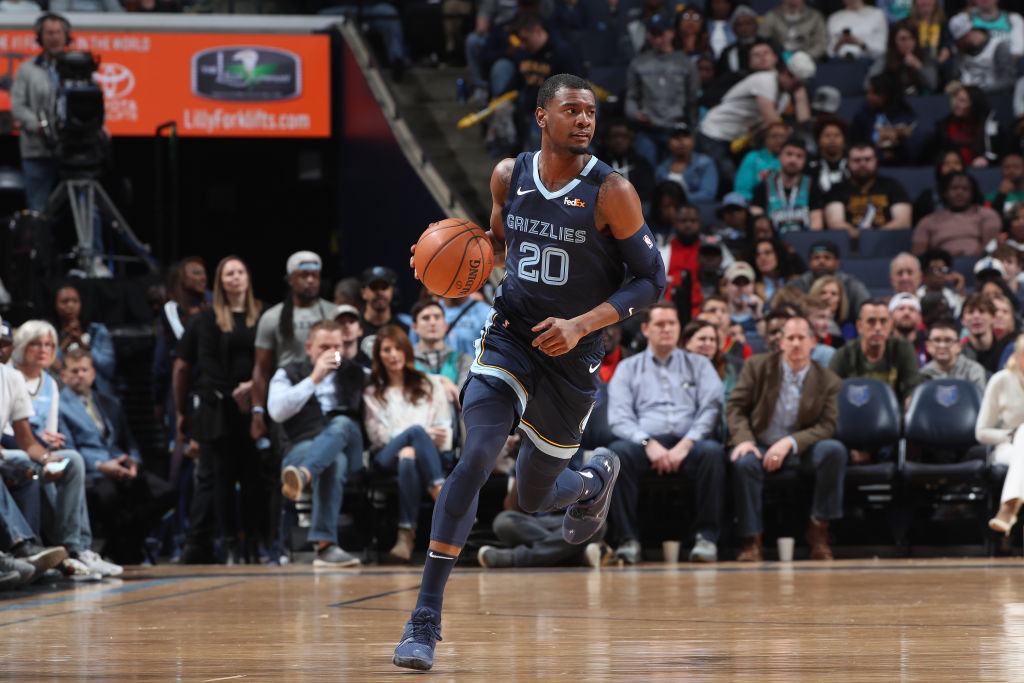 The Memphis Grizzlies were besieged by injuries in March but that didn’t prevent them from hanging on to their No. 8 seed in the Western Conference.

Without the likes of Jaren Jackson Jr. and Brandon Clarke, the Grizzlies saw heightened production from center Jonas Valanciunas. Already one of the league’s most overlooked sources of solid stat lines, Valanciunas averaged 18.4 points and 15.0 rebounds in March prior to the break.

Josh Jackson, too, used the month of March to establish himself as a reliable contributor to the team that brought him along notoriously slowly. Jackson averaged 16.6 points per game in those March games up from the 8.1 he’d put up since getting promoted out of the G League in January.