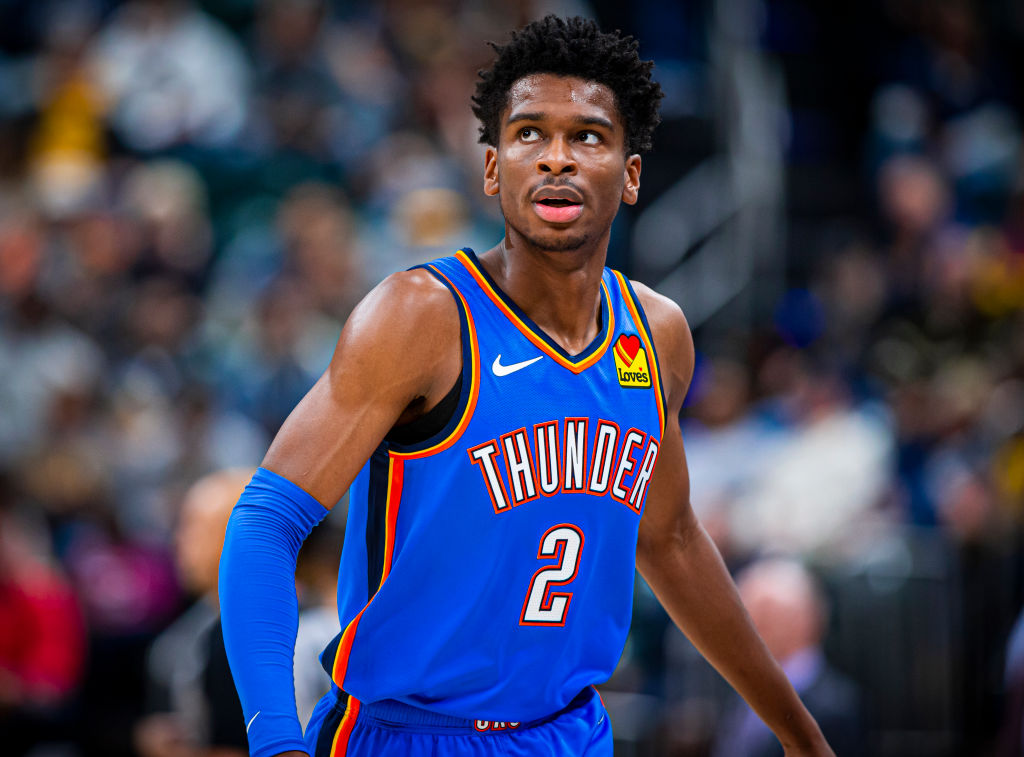 The Oklahoma City Thunder have ridden a three point guard rotation into the Western Conference playoff picture and the triple threat was as scary in the days before the shut down as ever.

All of Shai Gilgeous-Alexander, Chris Paul and Dennis Schroder had seen their numbers climb in March, to the point where they were averaging a combined 62.3 points per game.

Luguentz Dort is another Thunder player that started to step into a larger role just as the hiatus hit. Dort’s calling card is his physical defense and two-way guard started to parlay that into starter’s minute in March.

Steven Adams’ numbers were somewhat reserved in March – he averaged just 7.5 points per game compared to the 11.2 he had put up previously – but there’s no reason to believe he won’t be back to contributing on the offensive end when play resumes in Orlando.