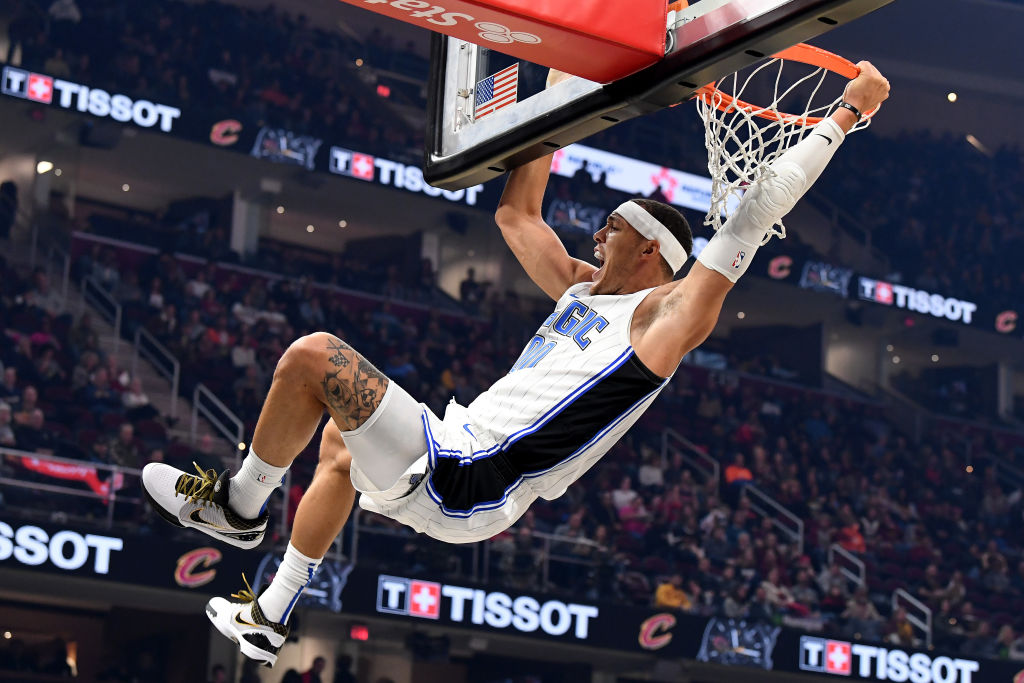 The Orlando Magic were coming into their own when the league went on its hiatus in March. Now the No. 8 seed in the Eastern Conference will look to pick up where they left off despite the cross-town move to Disney World.

Criminally underrated Nikola Vucevic took his game to a new level before the shut down, averaging 23.0 points and 13.4 rebounds per game in March (up from 19.1 and 10.8). Terrence Ross, too, turned up the jets to bump his 14.1 point-per-game average pre-March to 22.8

Equally as impressive as the improved scoring figures are Aaron Gordon’s assist numbers. Gordon was averaging 6.5 assists per game when the shutdown began (versus the 3.5 he averaged prior), and that doesn’t include a 12-assist game he put up in late February.

Will the dunk contestant continue to serve as a playmaker in the bubble? Does Jonathan Isaac’s return the the rotation impact that?