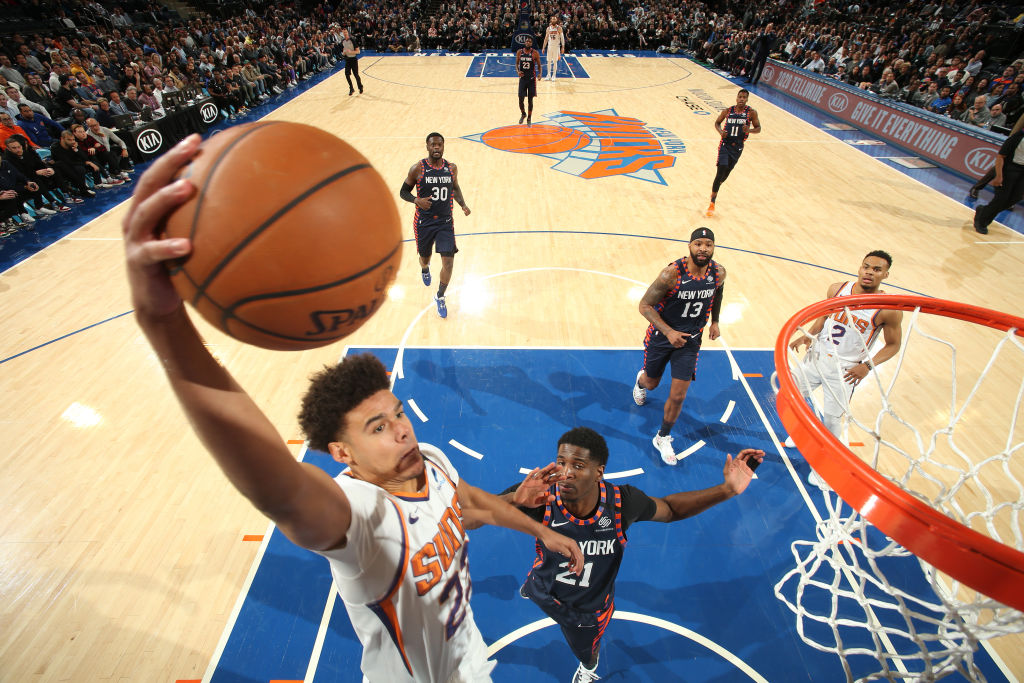 The Phoenix Suns were playing solid basketball when the league went on hiatus in March, thanks largely in part to increases in personal production across the board. Whether those hot hands can continue on into the restart remains to be seen.

Both players, however, were ultimately faced with COVID-19 with Baynes being especially impacted by the virus.

Mikal Bridges, the versatile sophomore forward out of Villanova, was averaging 40.4 minutes per game for the squad in March and could be featured similarly in Orlando. Bridges put up 14.8 points per game in the new role.

Dario Saric, too, started to showcase more potential, flashing 18.8 points and 6.8 rebounds per game in March, versus the 9.5 and 5.9 he put up prior.