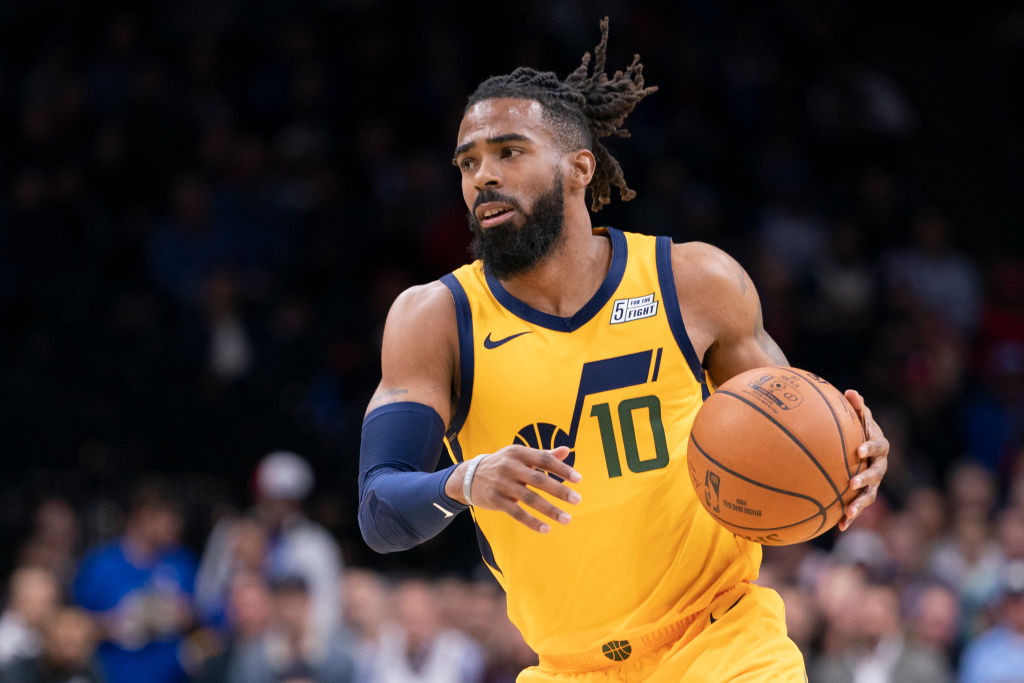 The Utah Jazz are one of several teams caught up in the dog fight in the middle of the Western Conference playoff picture. Perhaps the time off will serve them well as they jump back into the fray in Orlando.

After a dominant February, Donovan Mitchell’s March production hit somewhat of a snag. The 23-year-old struggled from the field and put up just 17.8 points per game during the month (versus the 24.8 he put up previously).

If Mitchell can reverse that trend and Mike Conley can continue to make his own progress, the club could be better equipped for the postseason as a result. Conley averaged 16.4 points and 5.6 assists per game in March, up from the 13.5 and 4.2 he put earlier.

The additional time with the Jazz coaching staff and playbook will only help the veteran.