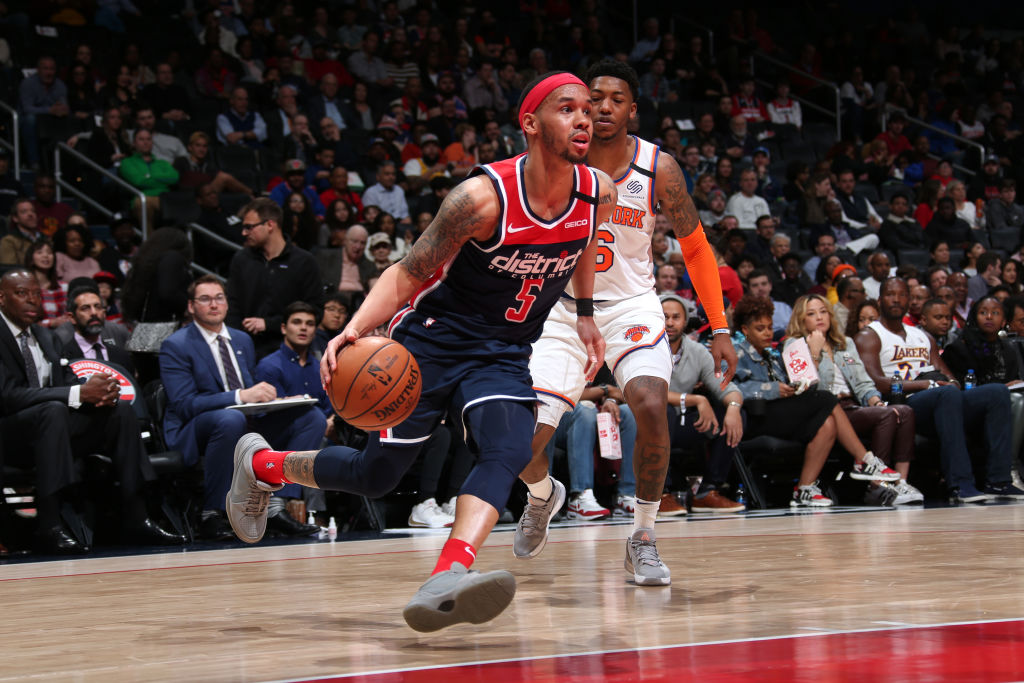 There will be no shortage of opportunities for players to make an impact for the short-handed Washington Wizards in the bubble. Expect former UConn guard Shabazz Napier among those leading that charge.

While lottery pick Rui Hachimura will no doubt see an increased opportunity due to Bradley Beal and Davis Bertans’ absence in Orlando, Napier is an example of a player that was already stepping into a new opportunity when the league was suspended.

Napier averaged 14.0 points per game in March, buoyed by 21- and 27-point performances just before the shutdown.

Expect Thomas Bryant and Moritz Wagner, two valued young players that had seen slight regressions in March, to get every opportunity to reverse those trends at Disney World.