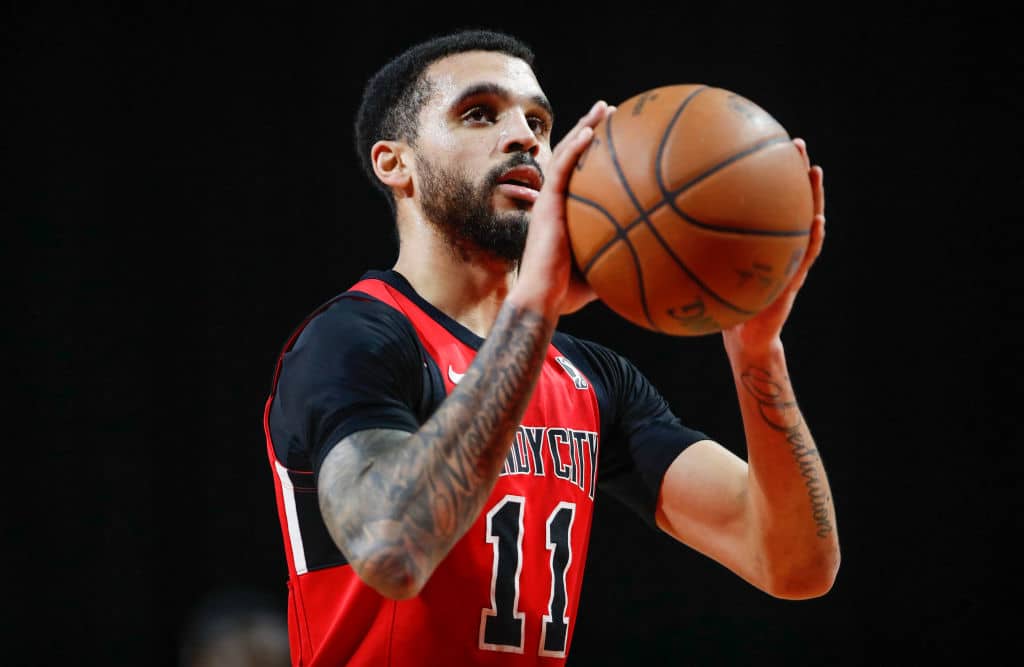 The Miami Heat have signed Canadian guard Mychal Mulder to a training camp deal, the team announced in a press release. The 25-year-old played summer league ball with the Chicago Bulls and averaged 8.8 points per contest.

Prior to latching on with the Bulls’ squad in Las Vegas he plied his trade for the squad’s Windy City G League affiliate, where he averaged 13.7 points and 4.1 rebounds per game.

Mulder, presumably on an exhibit 10 deal, will join four other players that are already on exhibit 10 contracts with the franchise and will compete for one of the squad’s coveted but limited roster spots. Miami only has 12 guaranteed contracts and faces financial constraints due to the hard cap thrust upon them after the Jimmy Butler sign-and-trade.

According to the Associated Press’ Tim Reynolds, Mulder was a roommate of Kentucky big man Bam Adebayo. Mulder played two seasons with the Wild Cats before going undrafted in the 2017 NBA Draft.