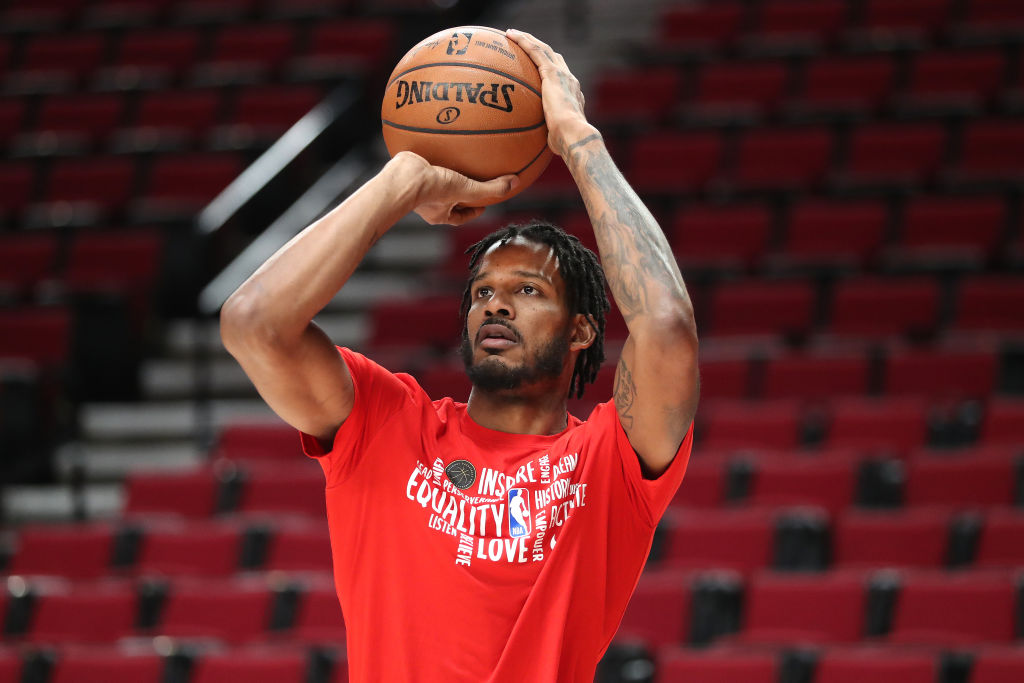 According to The Ringer’s Kevin O’Connor, the Miami Heat and Oklahoma City Thunder are discussing a trade that would see the Thunder send Ariza to the Heat.

Though the trade parameters haven’t been detailed, O’Connor also notes that Oklahoma City is looking for a second-round pick in an Ariza trade as they attempt to grow their already substantial stockpile of draft picks. As is customary during trade season, numerous playoff-contending teams are interested in acquiring the veteran wing.

However, this isn’t due to injury or a spat with the Oklahoma City franchise.

Prior to the start of the 2020-21 season, The Oklahoman’s Joe Mussatto reported that Ariza would be away from the Thunder indefinitely in order to deal with the same family matter — a custody battle for his young son —that prevented him from joining the Portland Trail Blazers in the bubble.

That decision has been supported and known by Oklahoma City since they acquired him in a three-team trade on Nov. 21.

Widely regarded as one of the better 3-and-D wings in the league, Ariza would be quite the pickup for a tough Miami squad ahead of the 2021 NBA Playoffs. A 16-year veteran, Ariza averaged 8.0 points, 4.6 rebounds and 1.3 steals in 28.2 minutes per game last season, while shooting .372 percent from 3-point range.