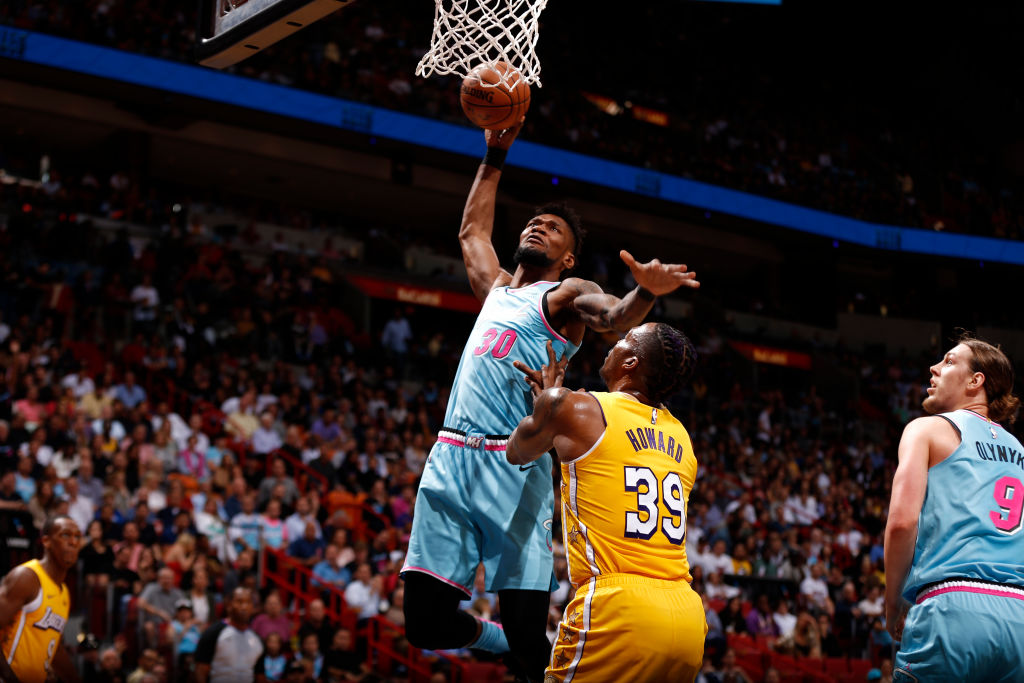 The Miami Heat will sign two-way big man Chris Silva to a multiyear contract, Andre Fernandez of The Athletic reports. The first two years of the deal will be fully guaranteed.

Silva quickly earned the trust of the Heat franchise as he established himself as a viable rotation player early into his 45 days’ worth of big league service time.

In 12 November contests, the undrafted rookie averaged 4.5 points and 4.8 rebounds per game despite just seeing north of 10 minutes of action.

Silva’s deal is expected to include a team option on the third year.

Silva will join the Heat as the 15th player on a standard contract. The club had previously been content to sit at 14 and utilize Silva’s two-way eligibility for as long as possible.

By doing so the team ensured that Silva’s 2019-20 contract, likely a prorated minimum deal, will not push them above the tax apron that they’ve had to avoid ever since the Jimmy Butler sign-and-trade deal hard-capped them.