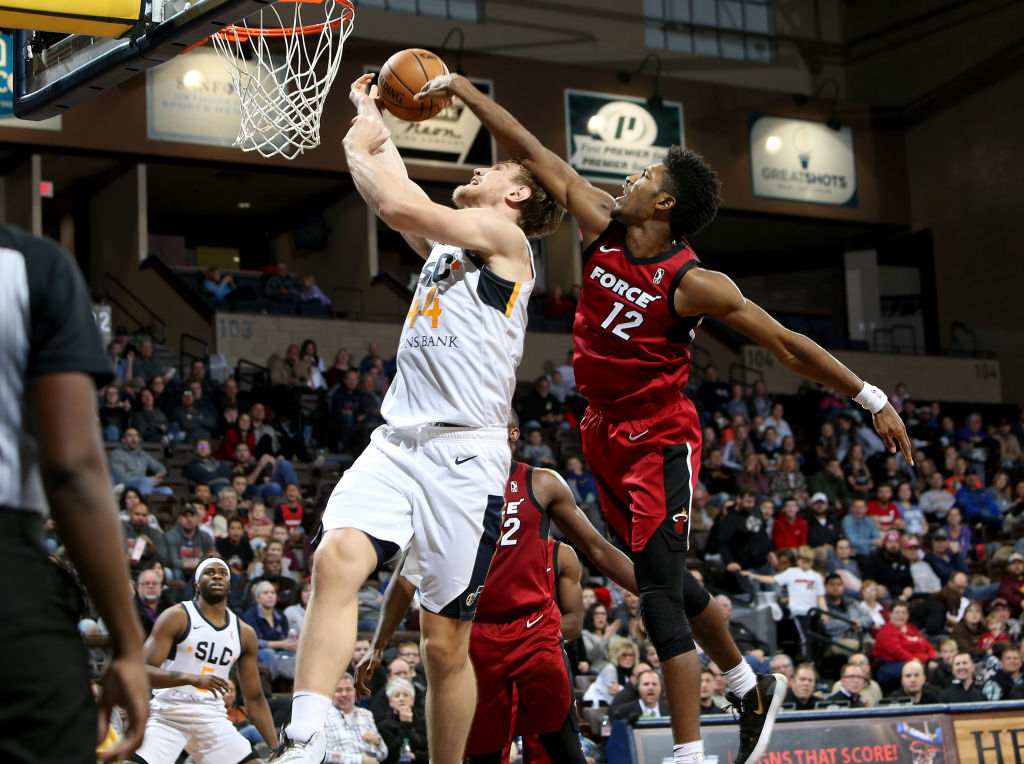 The Miami Heat plan to sign G League big man Kyle Alexander to a two-way contract, Andre Fernandez of The Athletic reports. The Canadian was among the team’s final cuts during training camp.

During 23 games with the Sioux Falls Skyforce, the 23-year-old has averaged 10.6 points and 9.1 rebounds per game. He’ll occupy the two-way roster slot opened up by the team’s recent decision to convert Chris Silva’s deal to a standard one.

Alexander went undrafted out of Tennessee this summer after helping to lead his NCAA squad to the Sweet Sixteen.

He’ll have a prorated amount of the typical 45 days’ worth of big league service time – around 20 days – to spend with the Miami Heat this season.