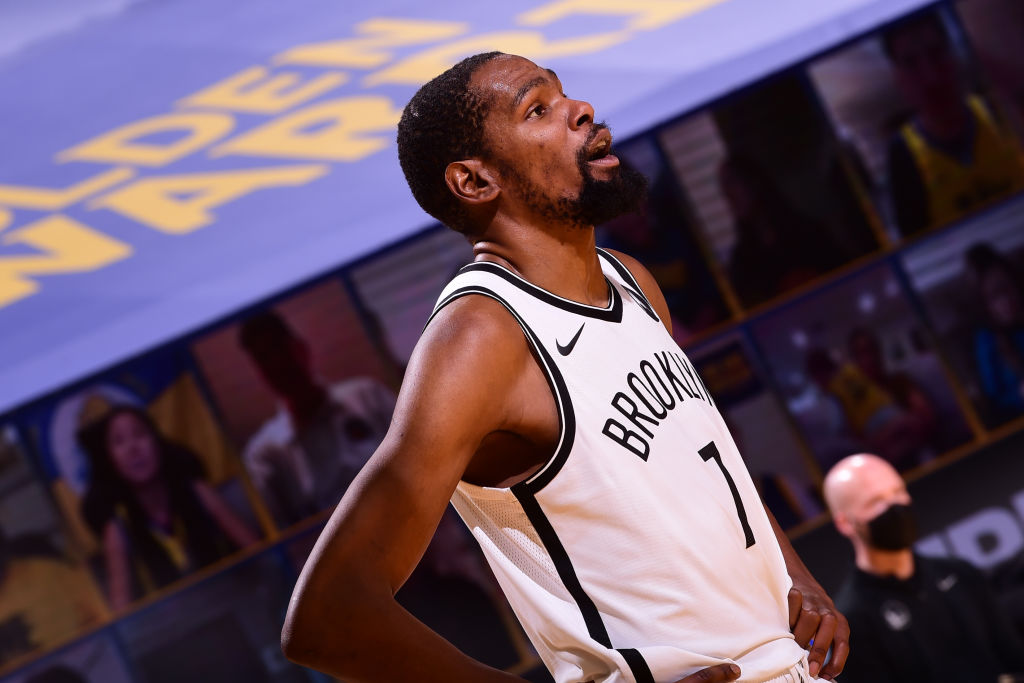 Before suffering a hamstring injury shortly before All-Star Break, superstar forward Kevin Durant was playing at an MVP level for the Brooklyn Nets.

In his extended absence, the Nets have remained dominant, even briefly sitting atop the Eastern Conference standings for the first time since 2003. However, Brooklyn will certainly need the two-time Finals MVP back down the stretch and into the playoffs.

That time is nearing.

According to ESPN’s Malika Andrews, there is a “high probability” that Durant will return to the court this upcoming week. Considering how well Durant as typically played coming off of injury, teams in the Eastern Conference should be very scared of what the Nets can accomplish when their best player returns.

The Nets are currently 34-16, good for second in the East. Durant has averaged 29.0 points 7.3 rebounds and 5.3 asssits per game while shooting .434 percent from beyond the arc.