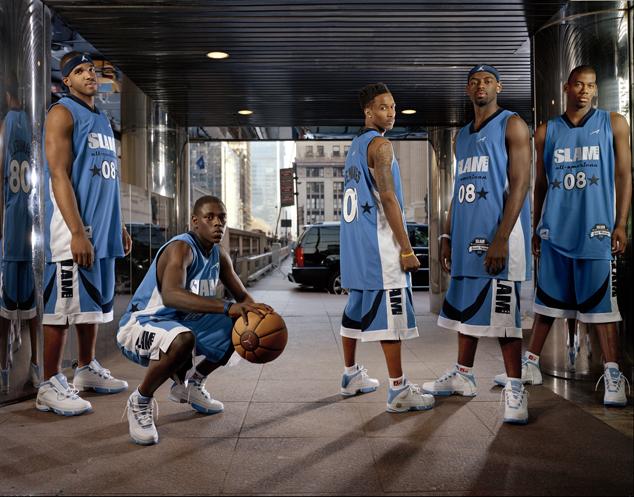 We present to you, the 2007-08 SLAM All-Americans: Samardo Samuels, Jrue Holiday, Brandon Jennings, Tyreke Evans, and Greg Monroe. Backed by a New York City landscape, these would have formed a freakishly good team had they gotten to play together. Instead, they’ll all be able to help their teams at the next level, with Samuels ready to suit up for Louisville, Holiday preparing to make his mark at UCLA, Evans looking to lead Memphis back to the championship game, Monroe poised to be the next great big man for Georgetown and, of course, Jennings in Europe. — Adam Fleischer 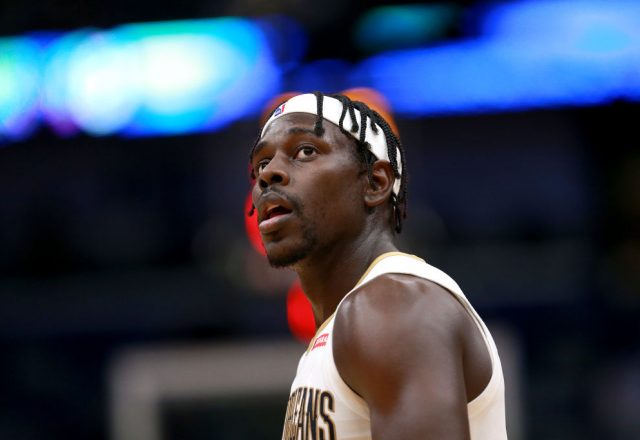 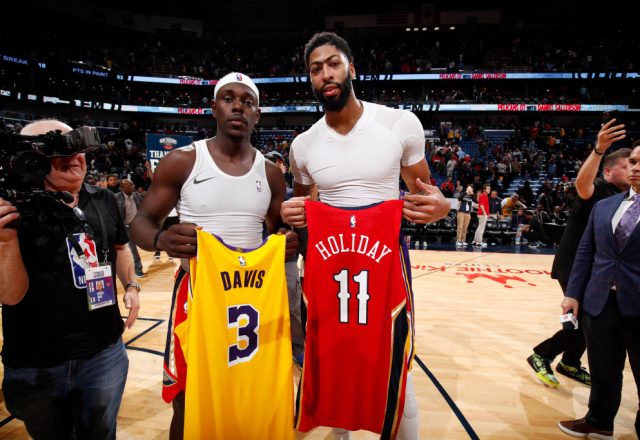