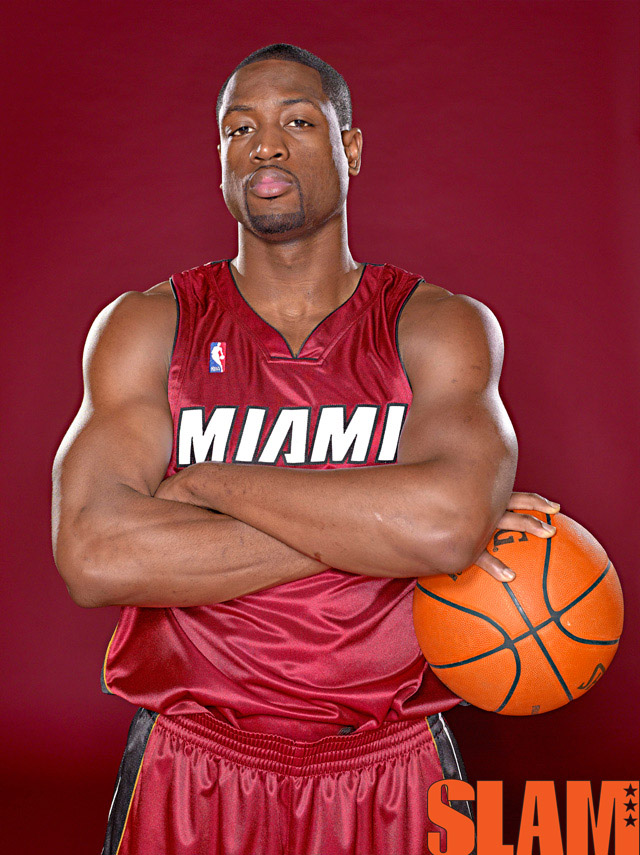 Character makes Dwyane Wade a true superstar. In September, Dwyane got word that the library in Robbins, IL — his hometown in south suburban Chicago — was about to close its doors. He hopped on a flight and handed the library a check. Why? Because he grew up reading in that library. And education is what got him into Richard’s HS. His high school coach had connections with the Marquette basketball program, and Wade’s superstar career blossomed from there.

Never forgetting where you came from. That’s the stuff of heroes.