As part of SLAM's weeklong collaboration with Narratively, we caught up with Toni Kukoc to talk his playing days and current obsession with golf. 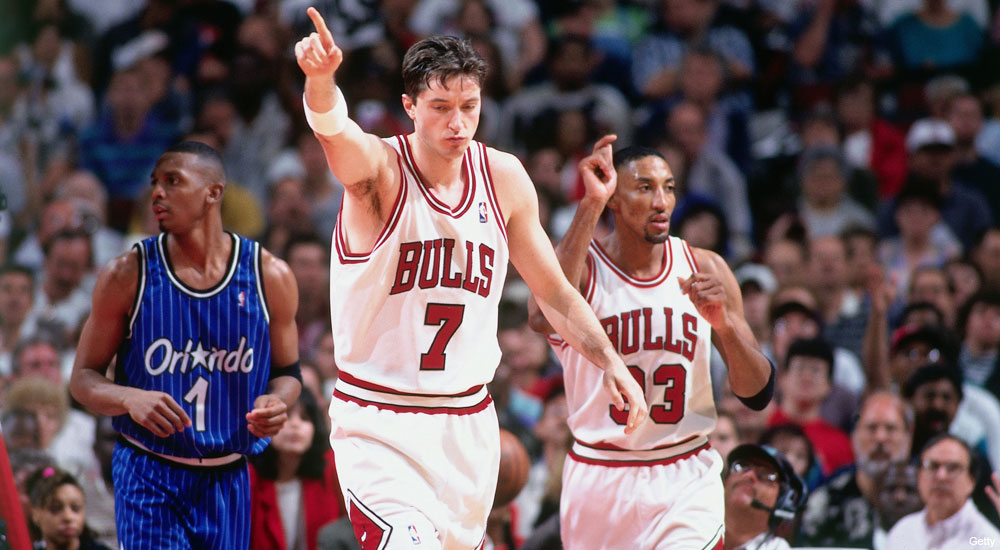 Since its inception, SLAM has approached the game and those who play it from a fresh, new angle that has kept the magazine and website the number one place for basketball fans for over 20 years. Unfortunately, due to a litany of circumstances, SLAM doesn’t always have the time, writers or space to capture every story we’d like to. Thankfully, publications like Narratively—a platform devoted to untold human stories—exist .

The group of stories debuted this week represent a commitment to reporting and the telling of stories about players past, present, and future. They are narratives not about marketing or hype but about taking readers to courts around the world. It’s about giving readers fresh perspectives—even a group of stories directly from the players themselves. Narratively and SLAM are proud to present #HoopDreams.

Thank you to Ben Osborne and Pete Walsh of SLAM and Noah Rosenberg, Brendan Speigel, and Garrett McGrath of Narratively for forming the best five player lineup and cranking out a winning slate of basketball stories.

Toni Kukoc takes a long stare down the first fairway at Briarwood Country Club in Deerfield, IL, a private course about 30 miles north of Chicago. It’s a picturesque day for golf; warm and sunny with a slight breeze pushing toward the pin. At this hour, the only other patrons on the course are chirping birds and the white oak trees surrounding the fairway. Kukoc sizes up his shot, mentally game-planning how to attack the 421-yard, par four first hole. Standing at six feet, 10 inches tall, Kukoc grabs a massive driver from his bag, takes a few practice shots, then steps to the tee with a slight limp, one of his battle scars from a two-decade basketball career and a hip replacement surgery. A lefty, the three-time NBA champion with the Chicago Bulls lets his enormous backswing rip. After following through, Kukoc looks up with a smile, happy that the first of his 36 tee shots for the day drives right down the middle of the fairway. He walks over to his cart, places his driver back in the bag and rumbles on down toward the green as the sun rises high over the surrounding trees.

Kukoc’s obsession with golf began during the height of his NBA career at a chance photo shoot with Jason Zuback, a long-drive champion who handed Kukoc a right-handed golf club to take a few swings. “This guy was just hitting the crap out of the ball,” says Kukoc. “When he gave me a club to hit I figured if a five-foot, six-inch guy can hit 400 yards, I can hit it even farther.” That was easier said than done. “A couple of times I missed the ball or barely got it in the air. From there I got interested in the game and I ordered clubs from my old basketball team back in Europe. They sent me two sets of clubs and about 1,200 golf balls, which I lost in the first three months of playing. I don’t know why [I loved it]. Maybe it was because it was something completely different than basketball. Maybe because it’s nice and quiet. There are no players, no coaches, no referees, you totally depend on yourself and control your nerves, your muscles, your head.”

Now, eight years after retiring from the NBA, it’s an obsession that is borderline unhealthy. Before his first tee shot, Kukoc is at the driving range for hours, running through the gamut of his elongated clubs to work out the kinks that come with such a big swing. After his final putt, he heads back to the range for a few more hours before heading home. Once home, his eyes are glued to the Golf Channel. Eventually, he’ll get a few hours of sleep before doing it all again the next morning. Starting as a complete novice who could barely hit a ball, Kukoc is now a two-handicap golfer and won Croatia’s national amateur championship in 2011.

It’s not uncommon for basketball players to turn to golf upon retirement. Though they can’t compete on the court at a professional level any longer, their need for competition doesn’t simply vanish. Golf helps fill a void. But for Kukoc, the transition from the hardwood to the links is a peculiar one. Golf simply isn’t a game designed for men his size—especially not a lefty. In professional golf’s storied history, only nine lefty golfers have won a Major championship. As a six-foot-10-inch southpaw, Kukoc is easily the tallest man to win an amateur championship and almost certainly owns the longest set of lefty golf clubs in the world. Physically, he’s totally out of his element on the golf course. Then again, Kukoc’s growth and success as a golfer is a testament to the hard work and perseverance that made him one of the greatest European players in basketball history.

For the rest of this story, visit Narratively here.