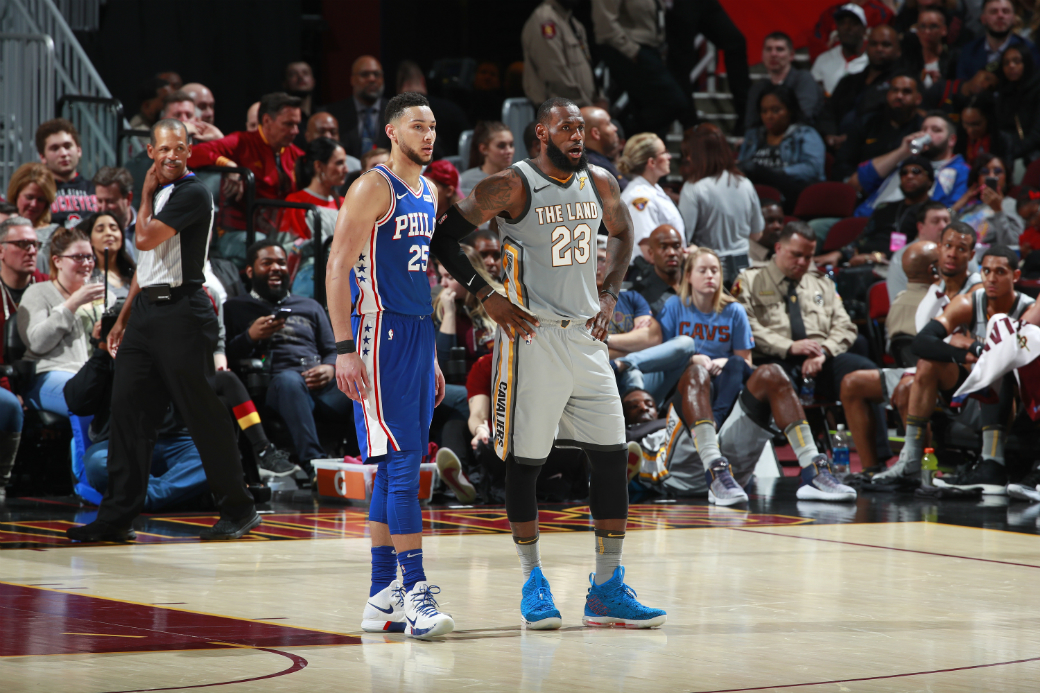 Sixers point guard Ben Simmons put up 15 points, 8 rebounds, and 7 assists in a 110-99 win over Charlotte on Friday.

Before the game, Hornets coach Steve Clifford compared the 21-year-old, who has lit up the League in his “rookie” season, to a young LeBron James, via Tom Moore of Bucks County Courier Times:

#Hornets coach Steve Clifford on Ben Simmons: ‘He reminds me of a young LeBron.’

It’s not the first time that Simmons has been likened to The King, and it certainly won’t be the last.