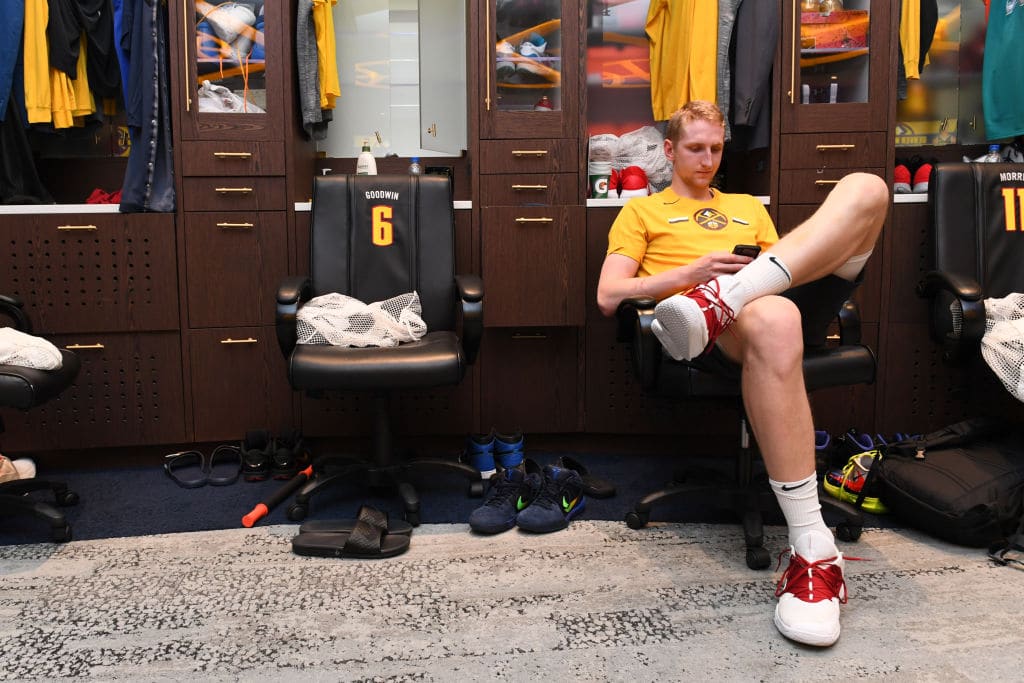 The Charlotte Hornets have signed free agent big man Thomas Welsh, the team has announced. Welsh was recently waived by the Denver Nuggets after playing the 2018-19 campaign on a two-way deal with the franchise.

The seven-foot 23-year-old played sparingly with the big league during his lone year with the Colorado organization, averaging just 3.5 minutes per game for the team in 11 contests.

Welsh was more formidable in the G League last year, averaging 10.4 points and 5.7 rebounds per game, while showcasing an ability to step out beyond the arc.