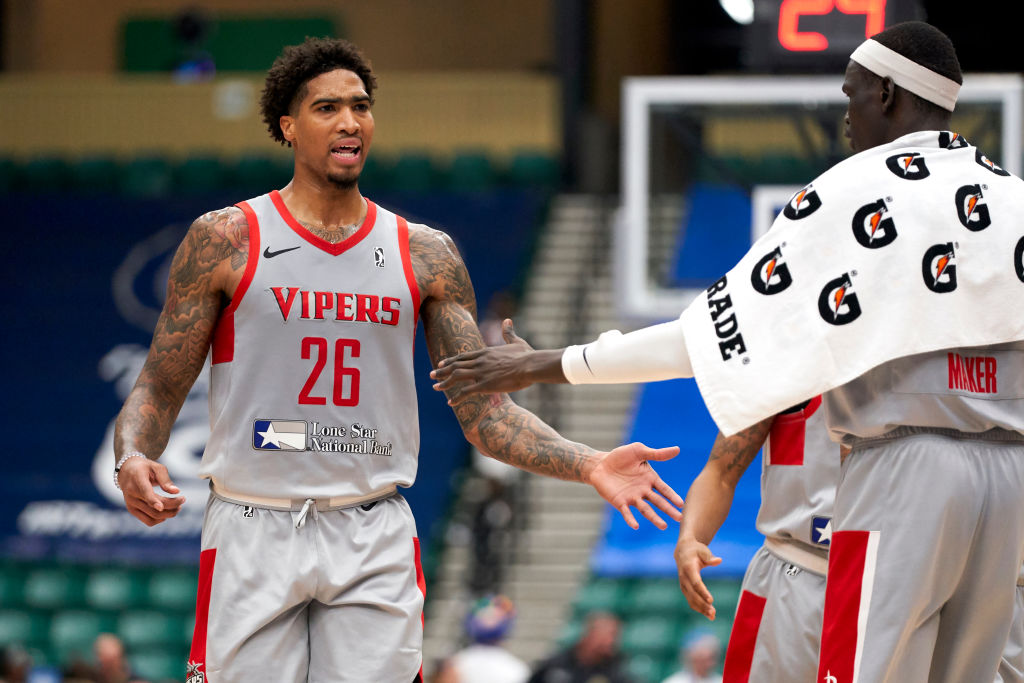 The Charlotte Hornets have signed free agent forward Ray Spalding to a two-way contract, Rick Bonnell of the Charlotte Observer reports. Spalding most recently played with the G League affiliate of the Houston Rockets.

In 20 games with the Rio Grande Valley Vipers, the 22-year-old has averaged 15.5 points and 8.5 rebounds per game. On a two-way with the Hornets, Spalding will split time between Charlotte and their Greensboro Swarm affiliate.

Spalding saw NBA action for two NBA franchises last season, playing in a single game of action for the Dallas Mavericks but a total of 13 for the Phoenix Suns.

Spalding will occupy a two-way contract slot that the team recently freed up with the release of Robert Franks.