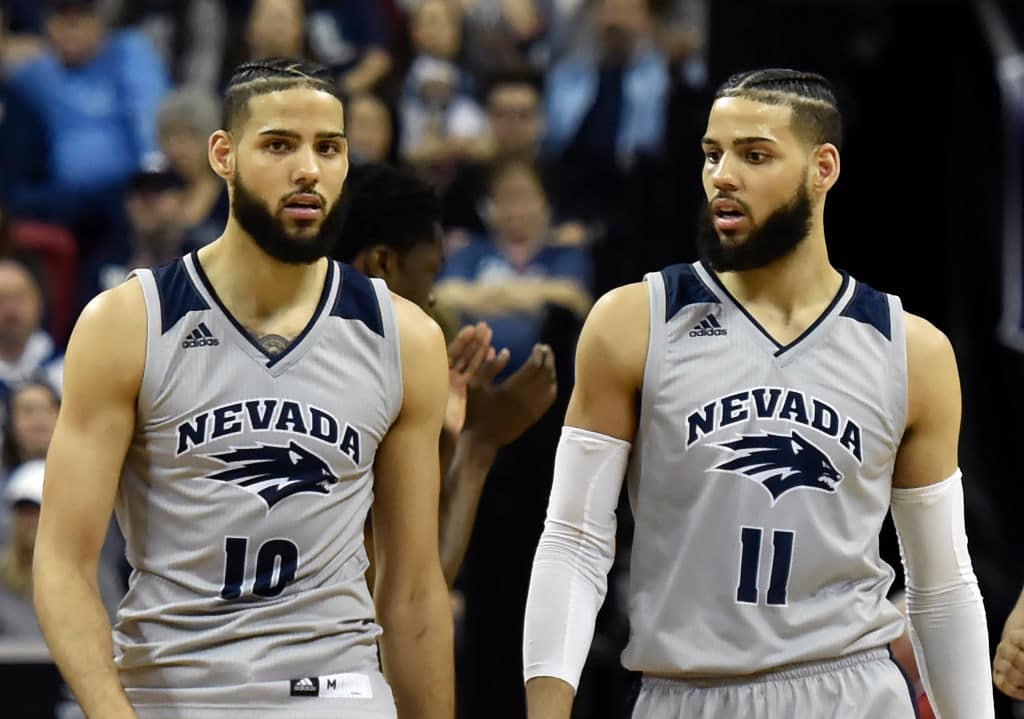 The two brothers played together at Nevada the past two seasons, the former getting selected by Charlotte in the 2019 NBA Draft last month, the latter going undrafted.

Rick Bonnell of the Charlotte Observer reports that Caleb was on the team’s summer league roster, even though he didn’t play due to injury, and was expected to be with the team in training camp health permitting.

Although Cody commanded the early second-round selection in June’s draft, Caleb played a substantial role with Nevada. The Wolf Pack qualified for the NCAA Tournament in both of the seasons that twins played for them and Caleb was even named Mountain West Conference Player of the Year in 2018.