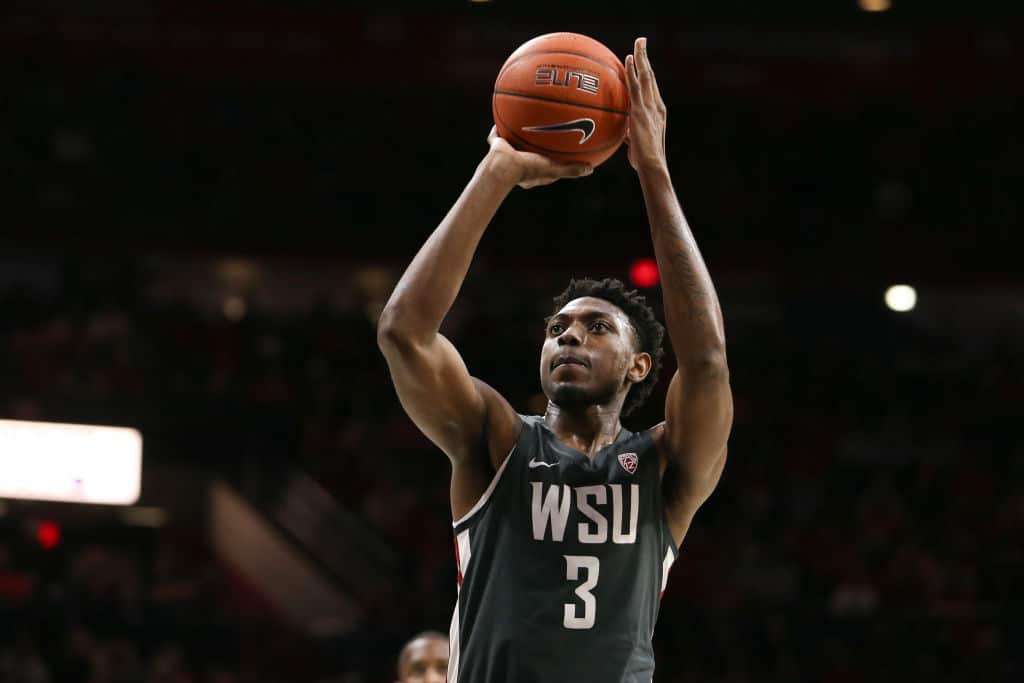 The Charlotte Hornets intend to sign undrafted small forward Robert Franks to a two-way contract when the 2019-20 season officially begins, Shams Charania of The Athletic reports. Franks is a four-year senior out of Washington State.

In his senior campaign last year, Franks averaged 21.6 points and 7.2 rebounds per game, while shooting .399 from beyond the arc on 7.0 triples per contest.