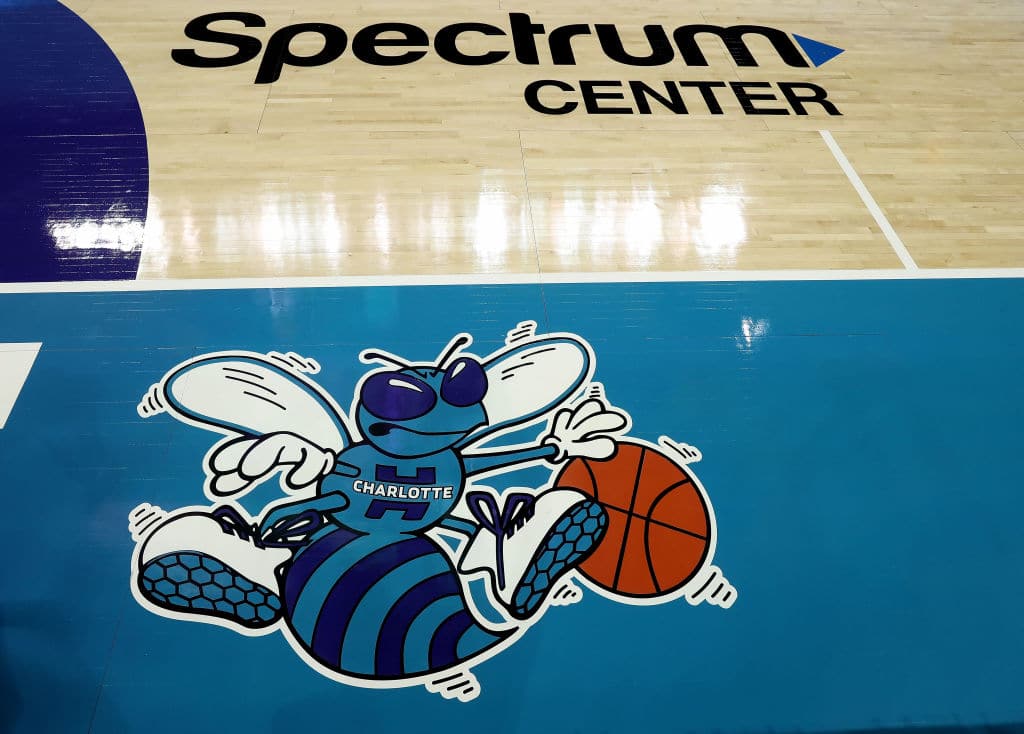 After losing Kemba Walker in free agency, the table in Charlotte is set for a rebuild and the front office is making a seismic shift in their approach to roster building.

The Hornets added Terry Rozier in the offseason but other than netting the point guard via sign-and-trade, the franchise wasn’t able to make any flashy moves because of salary restrictions. They entered the offseason without the ability to carve out meaningful cap space. Next offseason could bring a different set of circumstances as the team has just under $40 million in guaranteed contracts on the books. However, that figure doesn’t include Nicolas Batum’s $27.1 million player among other variables.

“Free-agent signings, for us, are not something we need to concentrate on going forward. We’re not going to get the ‘Big Fish.’” Kupchak said. “We have to create a culture where those kinds of players would want to come here. And, quite frankly, we’re not there yet.

“For us to hoard cap room (for that purpose) is not in the best interest of the organization.”

Kupchak also touched on the decision to not to do everything it could to bring Walker back. Walker made an All-NBA team last season, which made him eligible for the “supermax” deal worth approximately $221.6 million over five years. Charlotte’s offer was roughly $160 million over five years, which is significantly less than the “supermax” and more than the four-year, $141 million deal that he got from Boston in terms of total amount but less in terms of average annual salary.

“We had great years with him, and we didn’t get into the playoffs,” Kupchak said. “What makes us think that next year (would) be different?”

“I’ve got to step back and look at where we’ve been and where we’re going. Chart out a course that gives us the best chance to build something that is sustainable for more than a year or two.”

Trading Kemba prior to last season’s deadline was a possibility. The Hornets explored deals but found nothing to their liking.

“Almost every offer revolved around draft picks. It was always lottery-protected.,” Kupchak said. “When you do something like that, you’re saying you’re going to draft a player in the teens, we don’t know how good he’s going to be, and it’s going to take three or four years (to realize value). We wanted to keep Kemba — under the right conditions.”

The team will undoubtedly take a step back this season but the franchise is hoping to be in a situation where it can take two steps forward the following year.

“I can’t say, ‘We’re going to be in the playoffs next year or the year after.’ I don’t know,” Kupchak said. “… I do know what’s under our control. And that’s our focus going forward.”