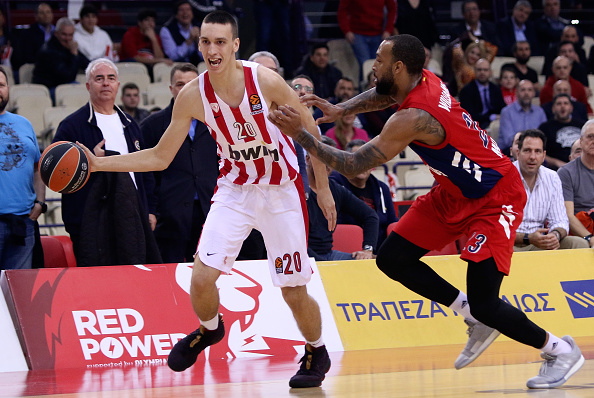 The Houston Rockets may have made a habit of trading their second-best player in the James Harden Era as they tried to get over the hump. However, Houston was a team with plenty of continuity prior to this offseason.

Their franchise cornerstone — James Harden — has remained unchanged since 2012. An analytics-based offensive philosophy has been a staple of the franchise for years.

Unfortunately for the Rockets, they’ve been unable to reach the NBA Finals and were once again bounced out of the playoffs in the second round last year.

Now, the Rockets find themselves without either renowned general manager Daryl Morey (who defected to the Philadelphia 76ers) or veteran head coach Mike D’Antoni (who joined the Brooklyn Nets’ staff as an assistant); two architects of Houston’s identity.

Everything feels as if it’s up in the air for the Rockets.

The Rockets have been one of the top teams in the Western Conference for nearly a decade but they don’t have a solid mix of veterans and young players.

Although you’ll find a couple of rotation players in their mid-20s, half of Houston’s rotation is composed of players in their 30s: Harden, Russell Westbrook, P.J. Tucker and Jeff Green. Robert Covington will be 30-years-old at the start of the 2020-21 season.

Using the draft to add some youth won’t be what gets the Rockets past the Western Conference Finals but it could help them transition into a new era, where recently hired head coach Stephen Silas is expected to diversify Houston’s offensive approach.

The Rockets don’t currently have any picks in the 2020 NBA Draft but it wouldn’t be surprising to see them make a draft night trade that adds a skilled and mobile big man to the roster. They could also wait to see what prospects fall in the draft, scooping them up for a Two-Way Contract or a standard rookie deal.