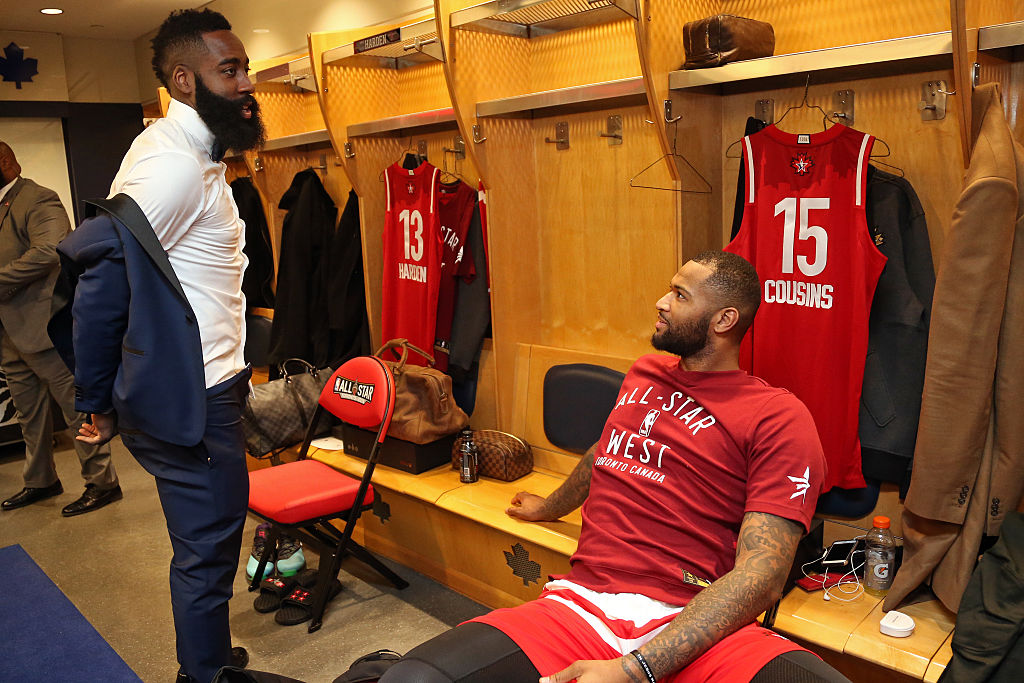 The Houston Rockets went all in on playing small-ball last season. They traded their franchise center in Clint Cappela and refused to play a true center the remainder of the season.

This ultimately backfired, as they weren’t able to get past the Lakers in the second round of the playoffs as they were severely undersized. After making a major shakeup in the roster and flipping Russell Westbrook for John Wall, Houston will look to convince James Harden that he should want to stay with the franchise.