‘I Like My Rings the Hard Way’: Kobe Bryant Wouldn’t Return for Guaranteed Title 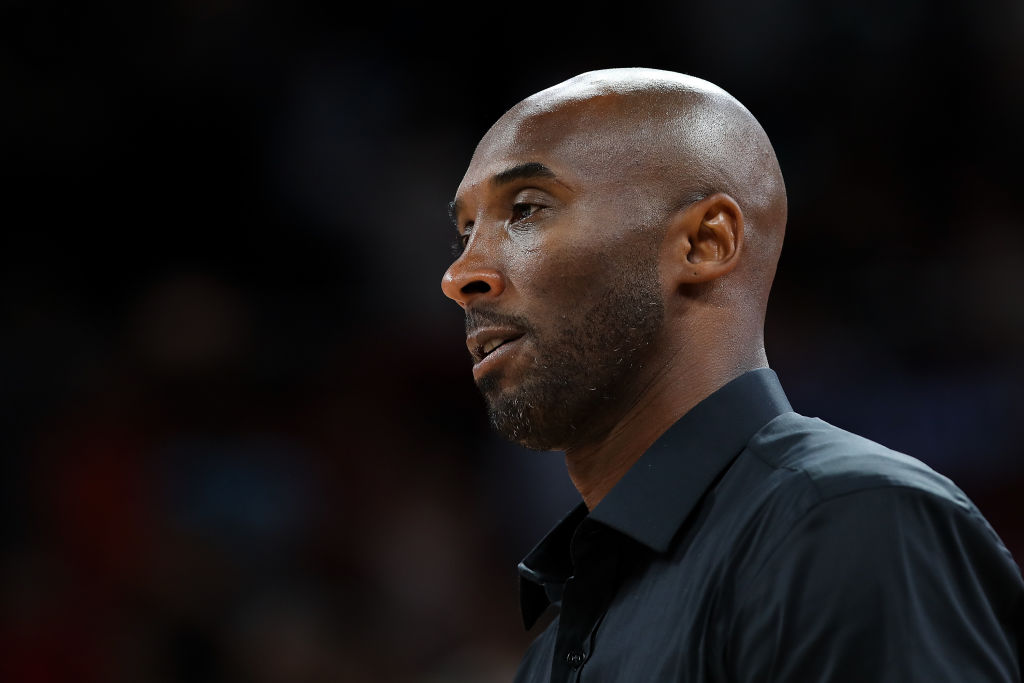 Kobe Bryant wouldn’t consider lacing up his Nikes again, even if winning an NBA championship was a guarantee.

“I like my rings the hard way,” Bryant said on the “Ledlow & Parker” podcast.

The 41-year-old future Hall of Famer is perfectly content (and very busy) in his retirement from basketball.

Injuries defined this NBA season before it even began. Kevin Durant (ruptured Achilles) and Klay Thompson (torn anterior cruciate ligament) were essentially shelved for this season in June, and their former Warriors teammate DeMarcus Cousins (torn ACL) joined them on the sideline soon after signing with the Lakers.

“The place where the league is at right now is awesome,” Bryant said.

“K.D.’s injury literally changed the landscape of the game, and now you have a lot of duos that are in different places. There are a lot of great story lines to follow and there are a lot of questions you don’t know the answers to, which creates an interesting season. It’s like watching a good film. You don’t know what’s going to happen, but it’s a hell of a time for L.A.”

Related Kobe Bryant: ‘It Was Important That I Win Championships’ Without Shaquille O’Neal