‘I Meant No Disrespect’: Klay Thompson Apologizes to Warriors Fans 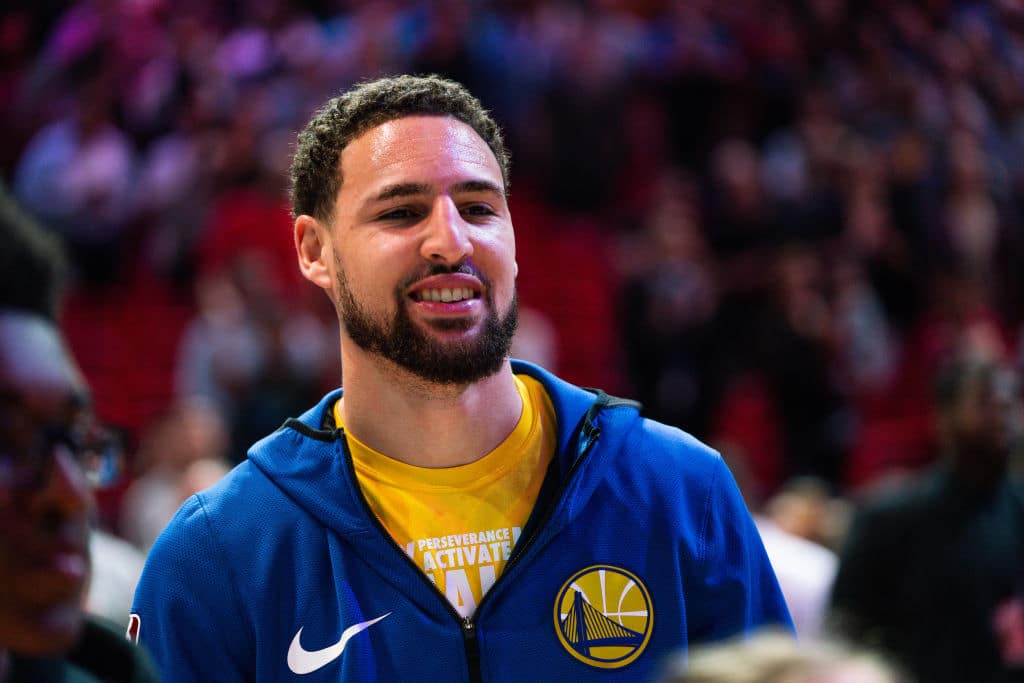 Klay Thompson apologized to Dub Nation for criticizing their lack of energy in a humiliating home loss to the Phoenix Suns.

Golden State Warriors owner Joe Lacob added that Klay was “wrong about this one.”

Klay Thompson made some headlines [Sunday] night, called out the fans a little bit. What’d you think about that comment?

“I love Klay. And I would never say anything bad about Klay. But I think he was wrong about this one. And if I saw him today I would’ve told him that.

“Look, I go to all the games. I’m a fan. I thought at the end of the game last night the fans were on their feet. They were trying to bring the guys back and Klay, by the way, was the guy at the middle of it, playing really hard defense, played great.

“Unfortunately, we weren’t able to pull it off. But I think, look, we were playing the Phoenix Suns. We were not playing the Milwaukee Bucks or something.

“Maybe there was a little bit of a letdown. We didn’t play as well as we should’ve. We need to learn from that. Some teams never learn from it. This team has proven it does learn from things it doesn’t do right.

“Fans not being totally into it, maybe that’s the way he perceived it. I didn’t see that. I think our fans are great. I think he was just frustrated that we lost.”