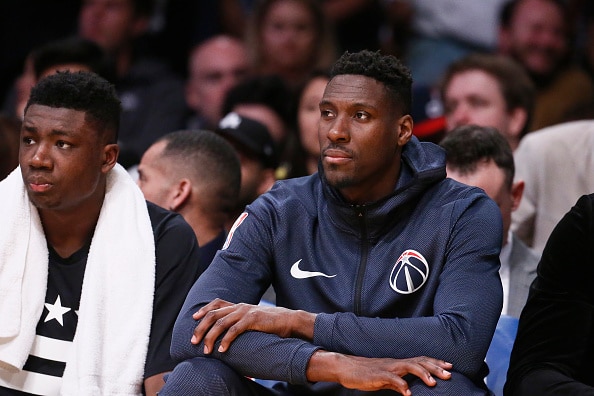 The Wizards will be without Ian Mahinmi because of a strained right Achilles tendon for some time, as the team announces in a press release. Mahinmi will be re-evaluated in six weeks.

Mahinmi, who has just one year left on the four-year, $64 million deal he signed in 2016, isn’t expected to be a major player on the team this season. Thomas Bryant has a firm hold on the starting center spot and the team has Mo Wagner behind him.