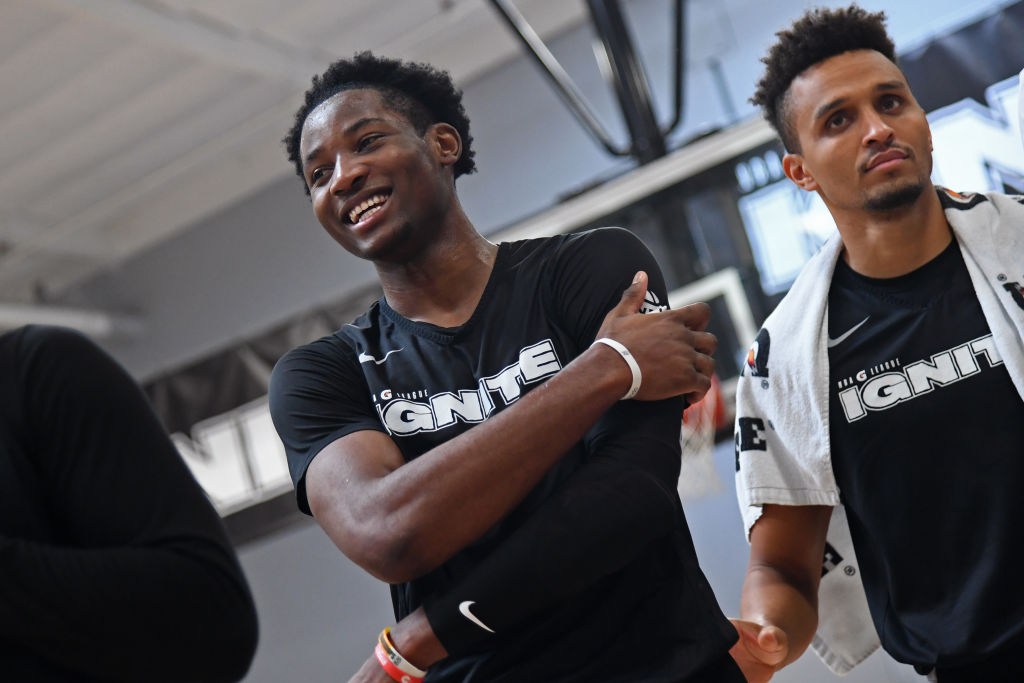 The NBA G League is set to kick off on February 10 in a bubble at Walt Disney World in Florida. With a regular season that is set to run about three weeks long, 18 teams will battle for seeding in a mid-March G League playoff.

If playing a shortened G League season in a bubble wasn’t different enough, one of the teams that will draw some of the most attention is the Ignite. This is a team comprised of NBA veterans as well as some of the top high school prospects from the 2020 class, who decided to skip college and go straight to the NBA G League. Some of these top names include Jonathan Kuminga, Jalen Green, Isaiah Todd, and Kai Sotto.

With all eyes on some of these future NBA stars, it will be easy to watch the Ingite as all 15 of their games will be aired on one of the ESPN network. This is setting up to be the most-watched G League season in NBA history.