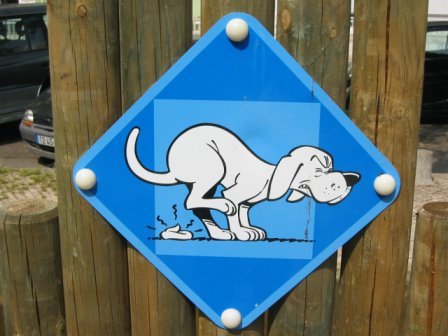 Sorry I didn’t have more time to post anything yesterday. I had so much to get done it was kind of ridiculous, and I ended the day by nailing someone down for our cover then having back-to-back meetings. Fun. Then I got home after 9:00 p.m. to discover that the dog I’d been dog-sitting for a friend had celebrated her impending departure by crapping all over the power cable to my MacBook. Which was an interesting surprise. I couldn’t drop her off at her owner’s fast enough.

Glad you guys seem to like that Suns cover. We’re trying to shake it up and make the covers a little more dynamic, and I think this one fits that description. We’ve been planning on getting to the Suns forever, as Khalid wrote, and everything finally fell into place. (To get an idea of how far ahead we work on these magazines, we started working on that cover at the All-Star Game when I first approached Nash about doing the photo shoot. Feels like years ago, right?)

And yes, I did write a feature about Ricky Rubio for this new issue. That’s the real story behind my trip to Barcelona, not, sadly, Mario Kasun. Who’s Ricky Rubio? More on that next week. But after spending a few days with him and his very cool family and seeing him play in person, I will tell you this for now: Ricky Rubio is the truth. And that might be an understatement.

It’s late Thursday night now, and I’ve got either five or six flights (depending on a few things beyond my control) to catch between tomorrow morning and Monday. Why? Well, if I told you that would ruin all the fun, wouldn’t it? What I can say is that I’m not posting anything tomorrow, but there’ll be a few things up over the weekend. Check back all weekend for the latest.