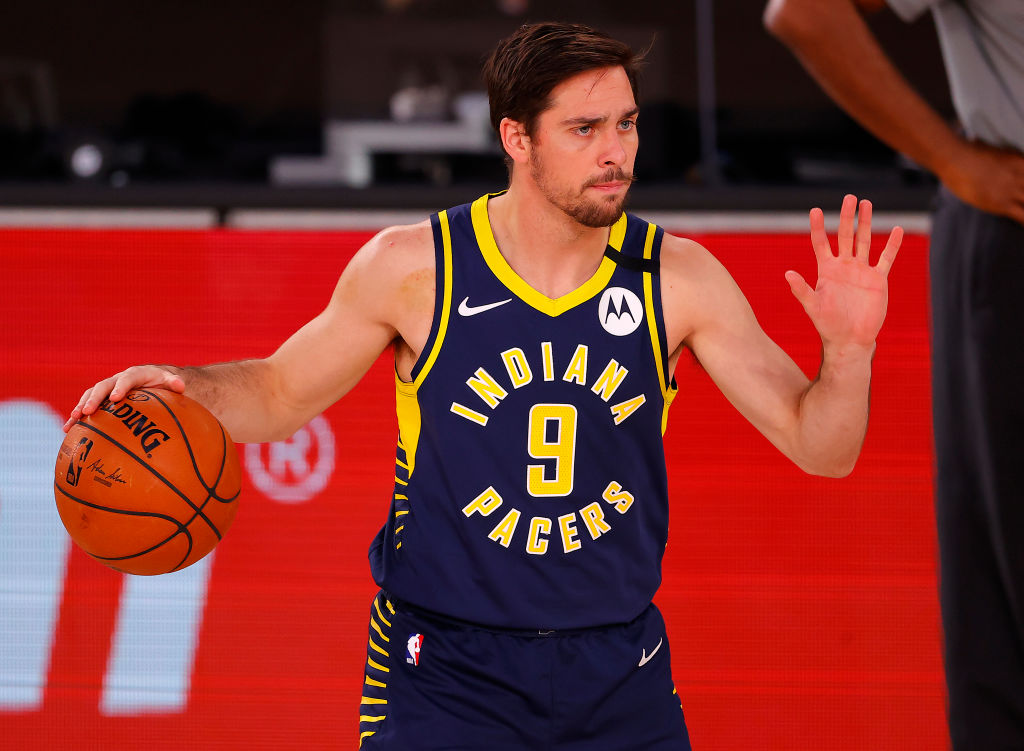 We’ve summarized what Indiana Pacers fans can expect from their squad in terms of salary cap space this offseason. Below you’ll find lists of the players expected back on the roster, the team’s potential free agents and a number of insights about questions the franchise will face before the 2021 campaign.

Indiana’s immediate roster decisions are simple. They’ll probably guarantee T.J. McConnell because his role is worth a minimum of $3.5M. After that, it’s all about the luxury tax. The Pacers are only $10.3M under the tax. And that’s before re-signing Justin Holiday. Of course, if the team decides it’s time to swing a big trade, that could free up room under the tax. (@KeithSmithNBA)