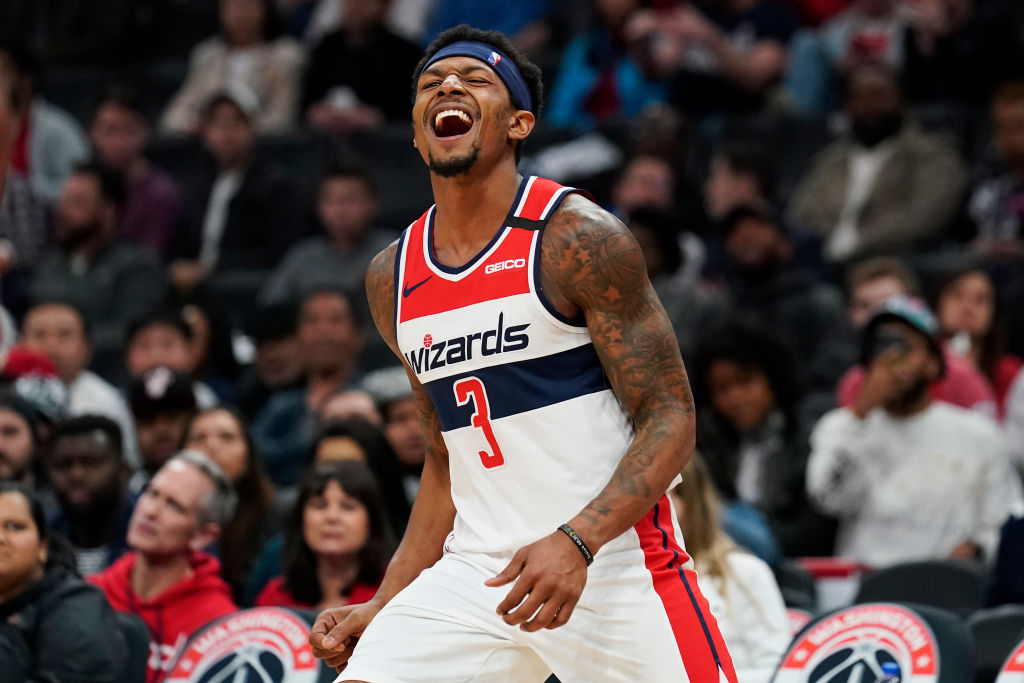 The Washington Wizards will be without Bradley Beal when the team resumes its regular season later this month. The club announced that the star guard will opt out to focus on rehabilitating a shoulder injury.

The 27-year-old played 57 games this season but will rest to recover a right rotator cuff injury that’s plagued him all season. General manager Tommy Sheppard spoke of the team’s reservation to throw him back into action after such an unprecedented layoff.

“Although he was able to play through the majority of the season with the injury, the layoff from March until now did not leave any of us feeling comfortable that he would have enough time to be ready to perform at the extremely high level we are all accustomed to,” Sheppard said.

Beal’s career season will thus come to an end and he won’t travel to Orlando with the team either. Beal’s Wizards co-star John Wall, who hasn’t played at all in 2019-20, will also skip the restart to focus on rehabilitation.

The Wizards will have an uphill battle with or without their star players, down 5.5 games from the No. 8 seed in the Eastern Conference. Had Washington clawed to within four games of the No. 8 seed during the eight final regular season contests, they would have forced a play-in tournament for the postseason’s final berth.