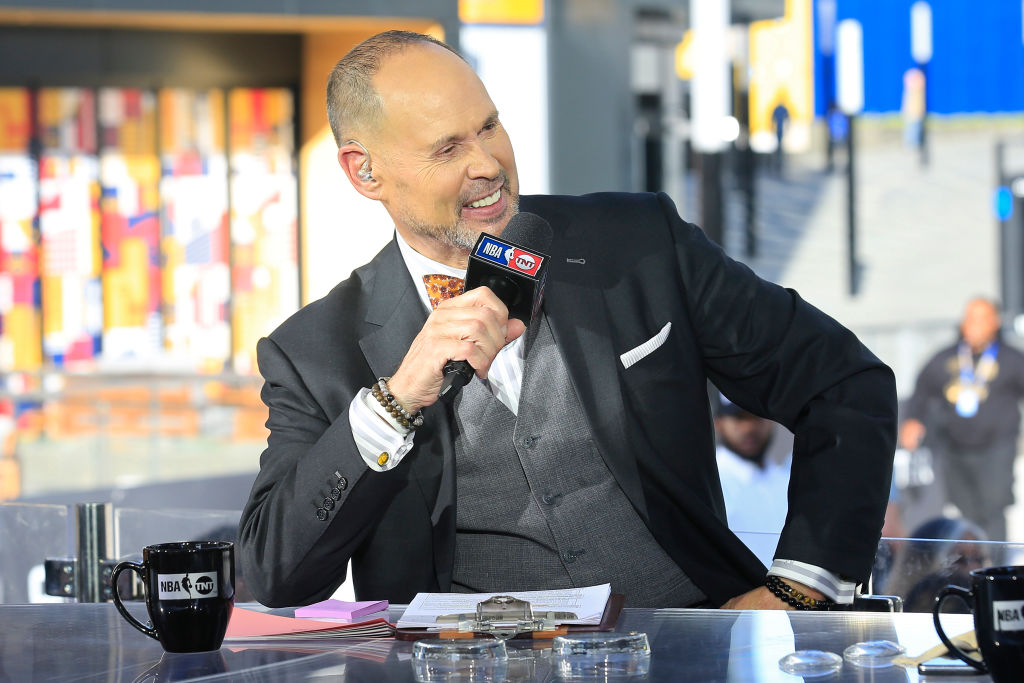 Johnson, a staple in NBA fans homes since the early 1990s, is currently the host of TNT’s popular “Inside the NBA” segment. With millions of fans tuning in weekly, Johnson has had an overwhelming impact in providing an entertaining spin on NBA commentary.

Congratulations to our very own @TurnerSportsEJ on his Sports Emmy Award! 👏 pic.twitter.com/e2fsVQuLte

In total, 46 category winners were announced by the National Academy of TV Arts and Sciences.

The Warner Media-owned network garnered seven total awards, the most of any network. ESPN followed closely with six awards.

“Inside the NBA” took home two Emmys, in both the weekly and limited series categories for Outstanding Studio Show.