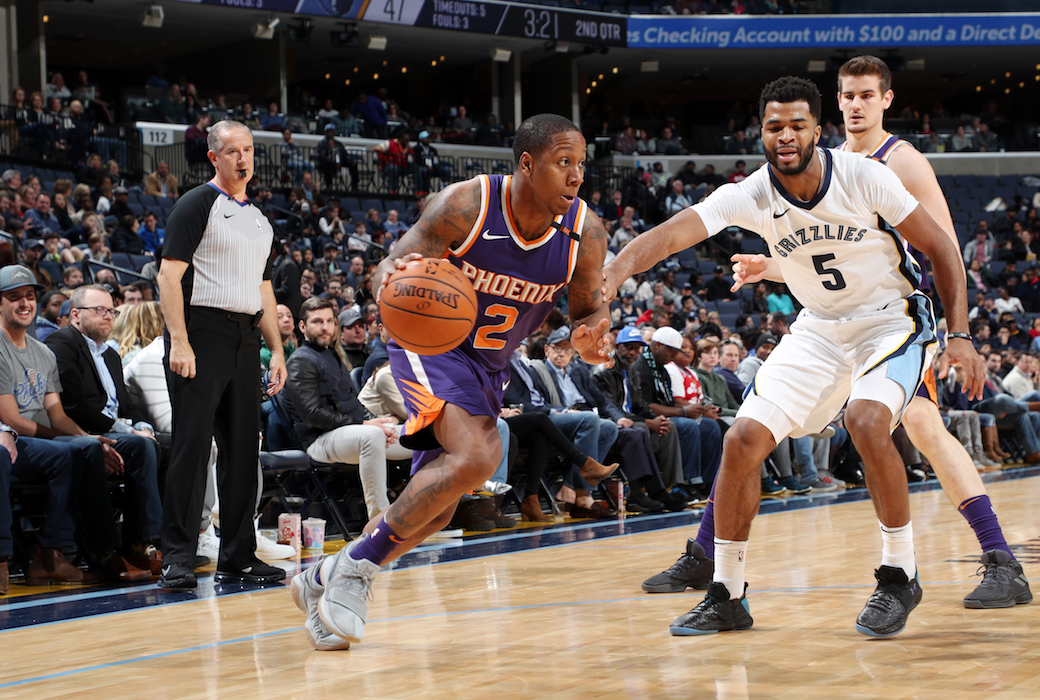 Phoenix Suns guard Isaiah Canaan suffered a left ankle fracture after falling hard on a drive to the basket Wednesday night against Dallas.

The game was stopped for several minutes as Canaan was carried off the court on a stretcher. Players on both teams appeared shaken up in the process.

Video of the gruesome injury is included at the bottom of this post, but fair warning: It’s not easy to watch.

The injury happened at the end of the first quarter with Phoenix leading 35-17. No word yet on how long Canaan’s recovery is expected to take. 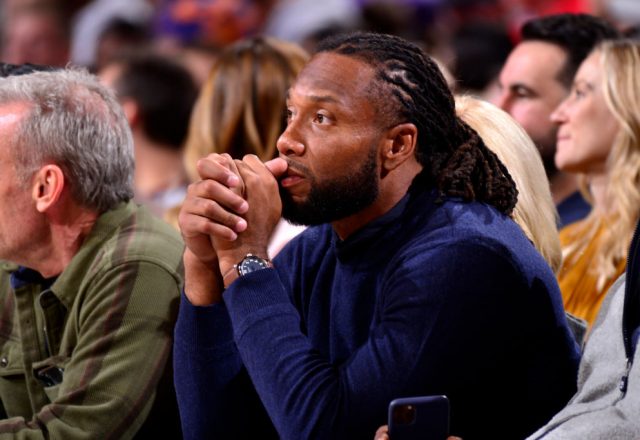 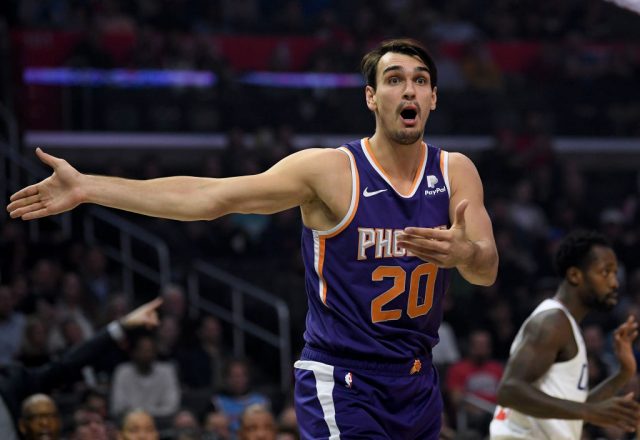