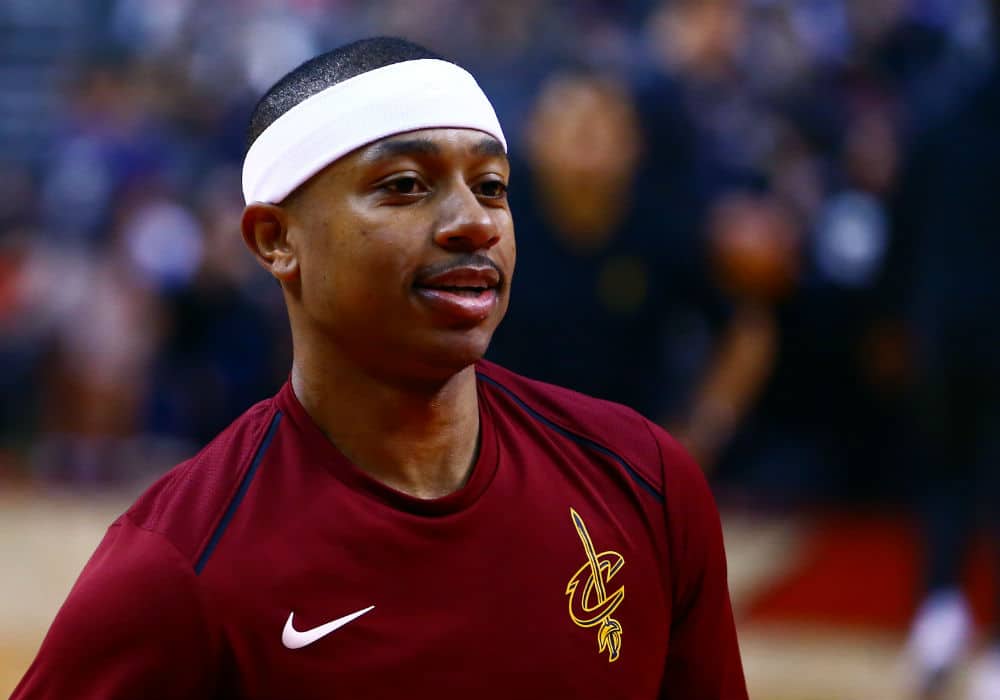 With IT’s rescheduled tribute falling on the same day as Pierce’s huge honor, February 11th, the future Hall-of-Famer took offense and said he didn’t want to share the spotlight on his special day. But, in a series of tweets on Tuesday night, IT took the high road and relented, allowing Pierce to have the night to himself.

I’d like to thank the Celtics for their gracious offer to play a video tribute on Feb 11th celebrating my 3yrs in Boston. But since it appears this has caused some controversy w/ Paul Pierce’s night I’d ask the Celtics instead to focus all of their attention on #34’s career.

I look forward to coming back and playing in Boston on Feb 11th and see all of the great fans whom I will always remember for their love and incredible support the past few years.

All class from IT. While he didn’t wear Celtic green-and-white for all too long, he certainly made enough of an impact to deserve his own tribute video so it remains to be seen if Boston honors him in any way when the Cavaliers head to TD Garden for the final time (in the regular season, at least).