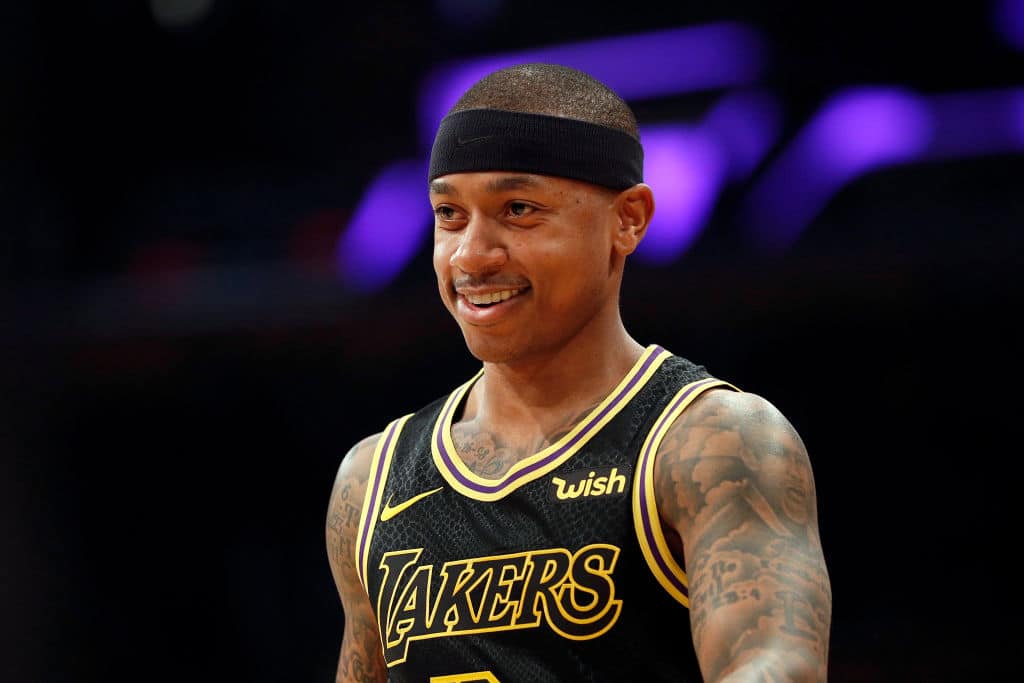 Isaiah Thomas reached out to Celtics president of basketball ops Danny Ainge about a possible return to Boston this summer.

Despite a messy divorce, IT says he holds no grudges with the C’s.

"Nobody can say that they fight the same battle as me." Isaiah Thomas sits down to discuss Denver, the hip, money and why he called Danny Ainge about returning to the Celtics. https://t.co/d8150KGAc1

In the end, Thomas inked a one-year deal with the Denver Nuggets.

Before finalizing the agreement with Denver, Thomas had reached out to Boston GM Danny Ainge. They talked for 15 to 20 minutes, Thomas says, and he told Ainge: “If the opportunity is there, I would just like to let you know that I’d love to come back.”

Ainge says his mind was open to the idea, but the Celtics needed to work through Marcus Smart’s restricted-free-agency discussions before they could consider making an offer to Thomas. Ainge was willing to continue the conversation, but Thomas accepted the Nuggets’ offer before Boston had reached its new deal with Smart.

Related
Isaiah Thomas: ‘I Just Wanted to Be Wanted’