Isaiah Thomas: ‘I Don’t Got Nothing to Prove’ 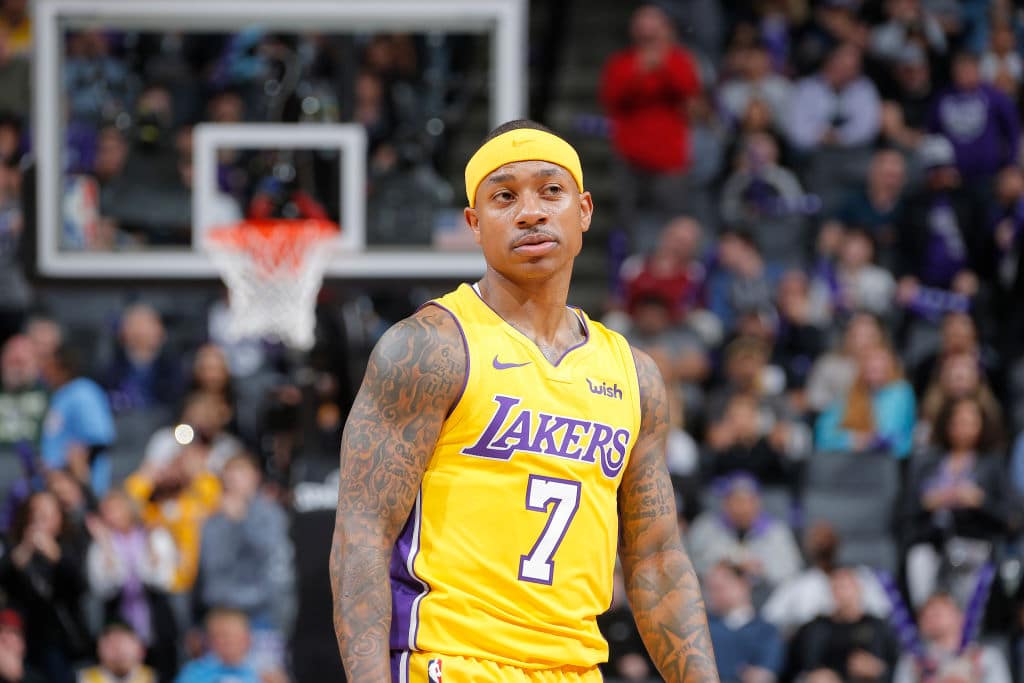 Isaiah Thomas feels he has nothing to prove heading into next season.

IT signed a one-year deal with the Denver Nuggets this summer.

This week’s Monday Morning Post Up: Jerry Colangelo looks back at how far Team USA has come over the past 13 years, ahead to when his run might end and discusses an eventful summer for the Sixers. Plus notes on Isaiah Thomas, Andre Drummond & Kyle Lowry: https://t.co/hZvQNpGlMq

A hip injury dramatically altered the 29-year-old’s career, and he says that he’s solely focused on being healthy.

“Be a playoff team,” he said, when asked what his expectations were for his upcoming season in Denver. “That’s the goal. They were one game from the playoffs [last year]. I’m just there to help, in any way I can possibly help. I know Mike Malone trusts who I am, as a player and a person, and he’s going to give me the opportunity, and I’m going to take advantage of it.”

This is far from the first time Thomas, who was taken with the final pick in the 2011 draft, has been doubted. But despite everything that has transpired over the past 12 months, he says his mind-set hasn’t changed and he has nothing more to prove.

“Nah,” he said. “I don’t got nothing to prove. I just got to get healthy. I get healthy, the world knows what I bring to the table. When I averaged 30, they doubted it then. So it doesn’t matter. No matter how high or how low it gets, they’re always going to doubt.”

Related
Isaiah Thomas: ‘I Just Wanted to Be Wanted’