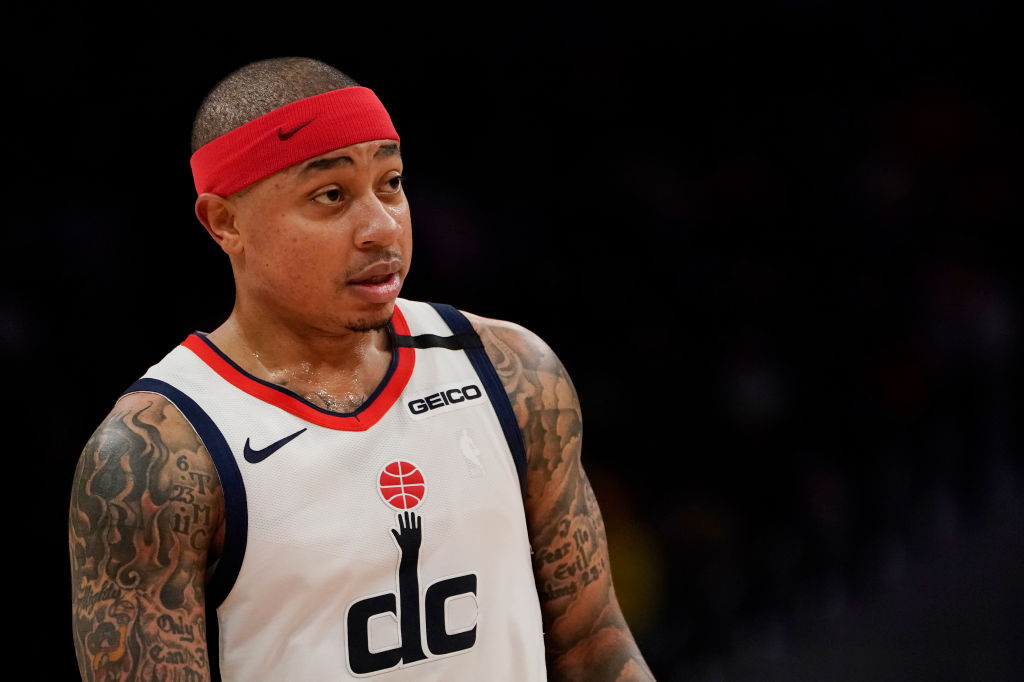 Isaiah Thomas was one of the best players in the NBA during the 2016-17 season, averaging 28.9 points per game for the Boston Celtics. He would go on to have one of the most impressive playoff performances of the decade following that season.

Since then, he’s struggled to find a role in the league after several hip surgeries.

According to Chris Haynes of Yahoo Sports, Isaiah Thomas and Excel Sports Management have mutually decided to part ways as the free agent guard continues his pursuit back to the NBA.

Late last year, Thomas talked about the strides he had taken on the court during workouts and how much better he felt physically. He was one of the most explosive offensive players in the NBA before his injury, although he stands at only 5-foot-9.

The very last pick in the 2011 NBA Draft, Thomas is still eyeing an NBA return. The last time the two-time NBA All-Star played in a game was in October of 2019 for the Washington Wizards. If a team out there is looking for an offeneive spark this season, Thomas could be a quality signing.