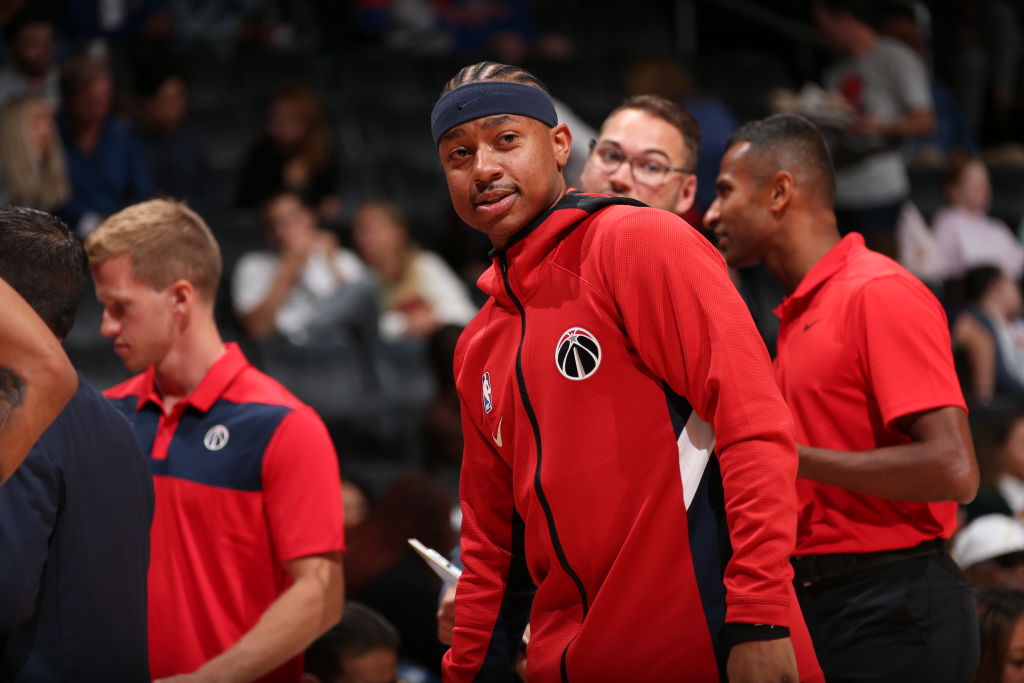 The Washington Wizards have been without offseason addition Isaiah Thomas since it was revealed that he had suffered a ruptured ligament in his thumb last month.

The 30-year-old won’t play in the team’s season opener tonight but head coach Scott Brooks tells Fred Katz of The Athletic that the veteran will be back “soon”.

Thomas’ original recovery timeline after undergoing surgery was set for six-to-eight weeks. That would have put him back in action anywhere from late October to mid-November so the fact that a return appears imminent is a good sign for a Wizards team hard up for point guard depth.

After a quiet two seasons split across three franchises, the 2019-20 campaign marks an opportunity for the former MVP candidate.

Thomas is just two seasons removed from averaging 28.9 points per game for the Celtics in 2017-18 and could establish himself as a go-to option on a young Wizards team that could use one.