Isaiah Thomas Not Guaranteed Starter Role With John Wall Out 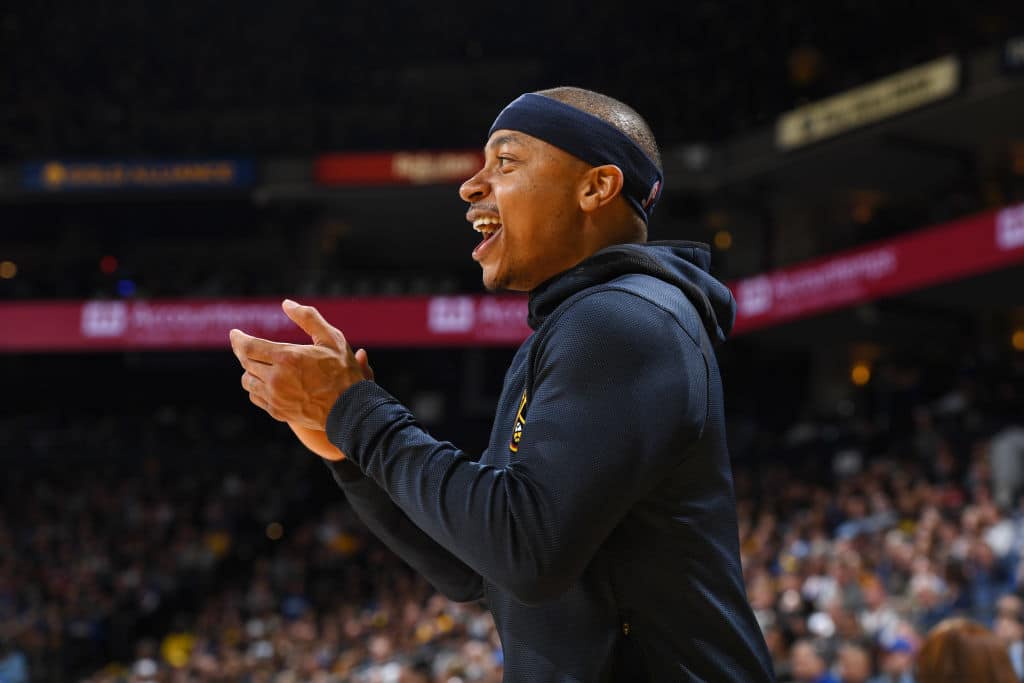 Isaiah Thomas received no assurances from the Washington Wizards that he’ll be the team’s starting point guard with John Wall still recovering from a torn Achilles.

Thomas, 30, says he’s ready to compete and confident he can earn the gig.

IT adds that he’s excited to hoop alongside Bradley Beal in D.C.

You mentioned John Wall, who has been out due to a ruptured Achilles tendon. Did the Wizards give you any kind of assurances that you’d be the starter as long as John is out?

IT: “Nah, I don’t really care about that. If it’s about competition, then let the best man win. I will always win that battle. My biggest focus was opportunity and being able to showcase that I can still play at a high level. But, also, I can still bring something to a team and help them win games, which is the most important thing. [Washington] just made the most sense for me, so I took advantage of that.”

Brad Beal seemed excited that the Wizards signed you based on his tweets. He’s developed into such a good player. Are you looking forward to playing with Brad and how do you feel you guys complement each other?

IT: “I’m excited to play with an All-Star-caliber player like Brad. He’s someone who’s an All-Star, and he’s still getting better each and every year. He battled me when we were in the playoffs a couple years ago, so I know what he brings to the table and what he’s about. I’m all about those same things. I’m excited to be around a good group of guys. We’re going to put our hardhat on every night and look forward to making the playoffs.”

Related Isaiah Thomas: ‘Opportunity. That’s All I Wanted, I’ll Do the Rest’