Isaiah Thomas on Returning to Celtics: ‘Anything Can Happen’ 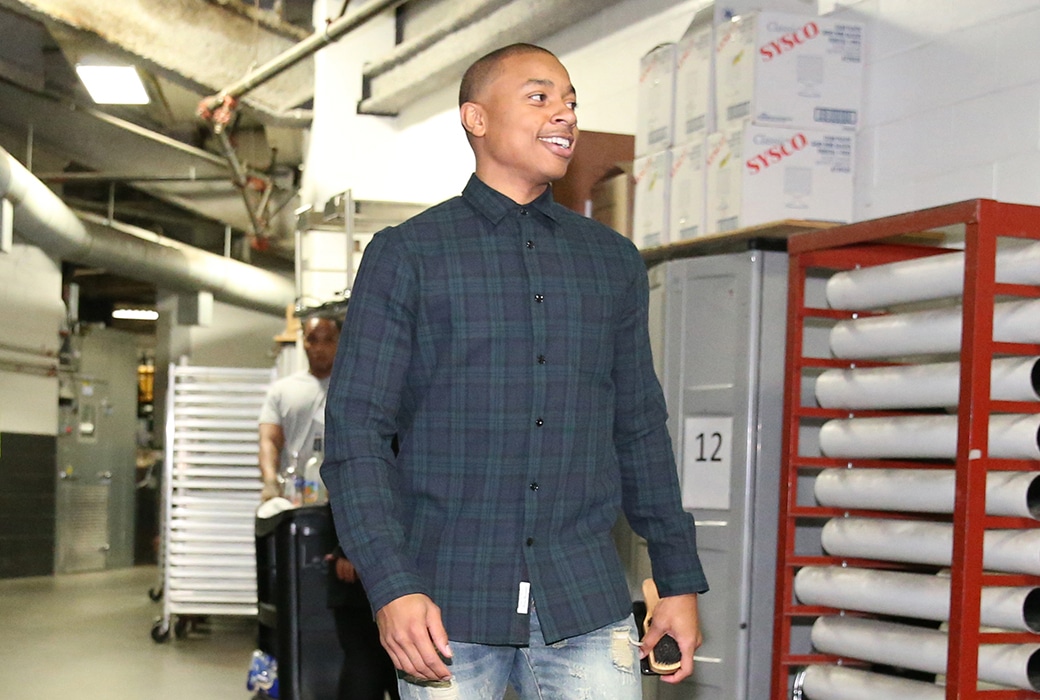 Isaiah Thomas was in the middle of a Twitter Q+A when a fan asked him if he would consider signing with the Celtics during the offseason.

Thomas averaged 28 points per game last season with the Celtics, guiding them to the East’s top seed. He was named an All-Star and he spoke openly about how much he loved living in Boston and how much love he felt from Celtics fans.

They traded him to the Cavaliers in August in return for Kyrie Irving. After appearing in just 15 games with the Cavs, they shipped him to the Lakers. He’ll be a free agent this summer. He’s averaging 16 points and 5 assists with the Lakers.