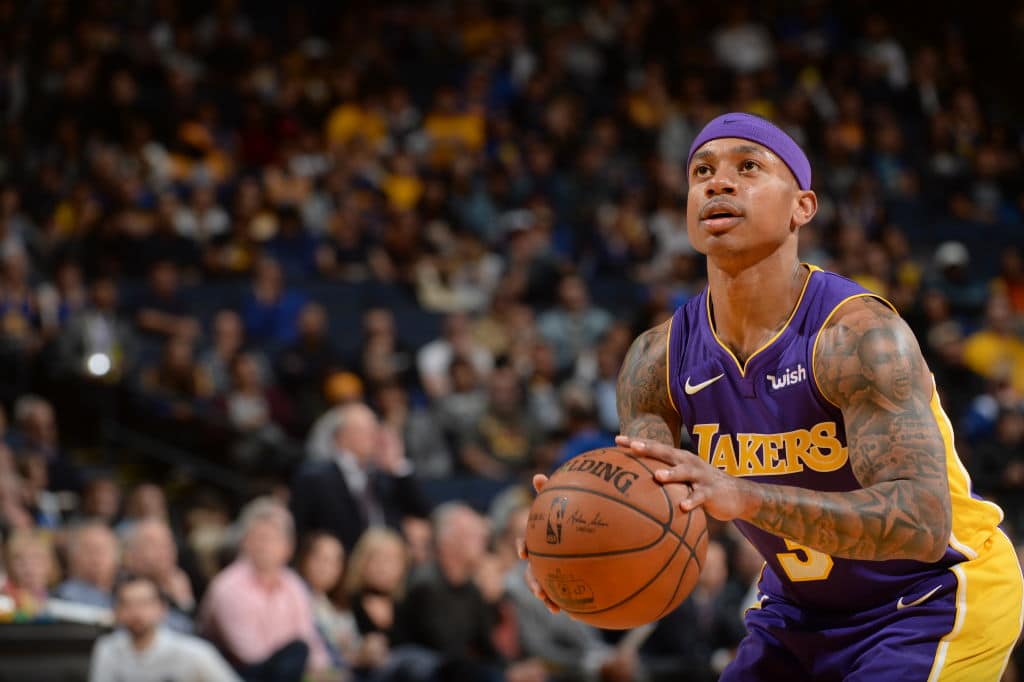 Prior to injuring his hip, Isaiah Thomas is convinced he’d done enough with the Boston Celtics to earn a max-level contract.

Instead, the 29-year-old is now a backup point guard for the Denver Nuggets on a minimum deal.

"I'm not worried about starting or coming off the bench now. I'm worried about playing well and showing the world who I am again."@isaiahthomas sat down with @wojespn to discuss his injury, money and playing high-level basketball again. https://t.co/LZ1Om9FOfP

IT concedes that he came back too soon from the injury last season—he’s determined to prove that he’s healthy and worth big money again.

“People are scared of my hip now,” Thomas says. “I just had to be real with myself. I had to understand that it’s not going to be about the money this summer. I’ve got to show people that I can play — and play at a high level again. And I will.”

He completed a four-year, $27.5 million contract this year, a deal that he signed with the Phoenix Suns in 2014. Between then and now, Thomas became a two-time All-Star, a second-team All-NBA player and, somehow now, left behind.

“I understand it, but I don’t accept it,” Thomas says. “So many other people get injured and get chance after chance again. They get the big break. They get the big money — no matter if they’re injured. There’s a lot of people out there who’ve gotten serious injuries and gotten paid still. In my circumstance, it was bad timing. You’ve never seen a little guy like me get paid big dollars. Never seen it in the NBA.

“People know that I’ve earned and deserved the max contract, and that’s the only reason why I didn’t get paid what I deserved. Because I got injured. I get that. The biggest thing for me was to get to the best opportunity for me this summer and show that I’m healthy.”