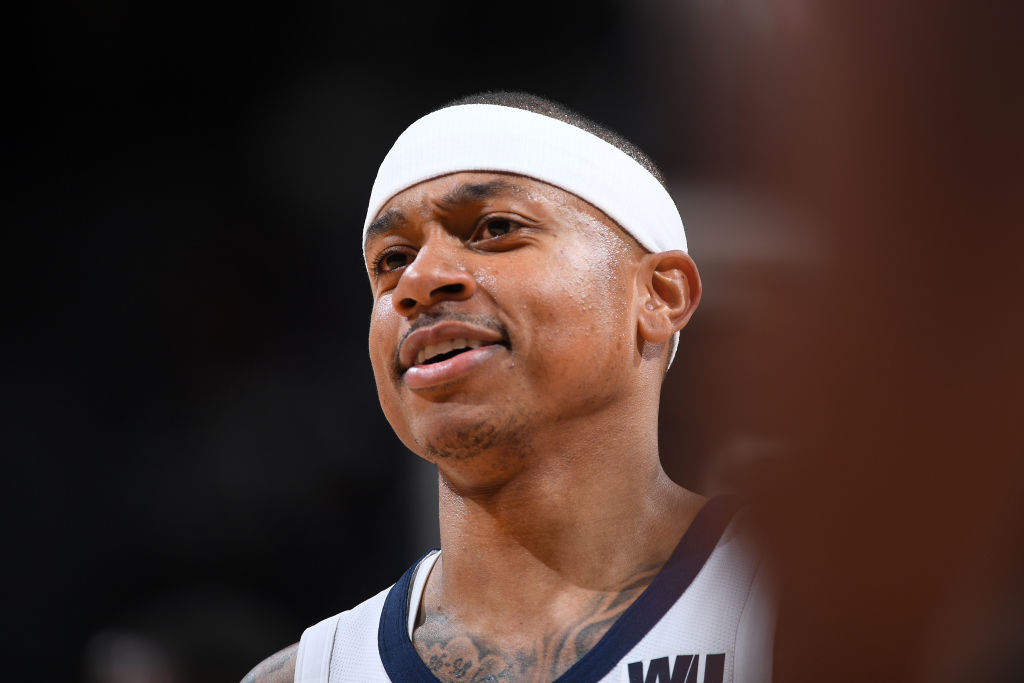 According to Shams Charania of The Athletic, the two-time All-Star and free agent, Isaiah Thomas is signing a 10-day deal with New Orleans Pelicans.

This is great news for the 5-foot-9 guard, who has been looking for any opportunity he could get. The last time two-time All-Star Isaiah Thomas touched an NBA court was in October of 2019 while playing for the Washington Wizards. Since then he’s continued to stay in shape while rehabbing his hip and eyeing a return to the League.

Thomas recently spoke to Alex Kennedy of BasketballNews.com saying that he still has a lot of basketball left in him.

“I don’t think anybody has been through the things I’ve gone through in this league. Despite obstacle after obstacle, I’ve overcome everything that’s been thrown at me.”

Thomas will wear No. 24 for the Pelicans in honor of the late Kobe Bryant.

While 10-day contracts don’t always turn into anything more, this is still a step in the right direction for Thomas, who is now 32 years old. Over the course of nine NBA seasons, IT has 525 games under his belt, averaging 18.1 points, 5.0 assists, and 2.5 rebounds per contest.

IT will finally get the opportunity to show the Pelicans and perhaps the rest of the NBA that he still does have something left to give.