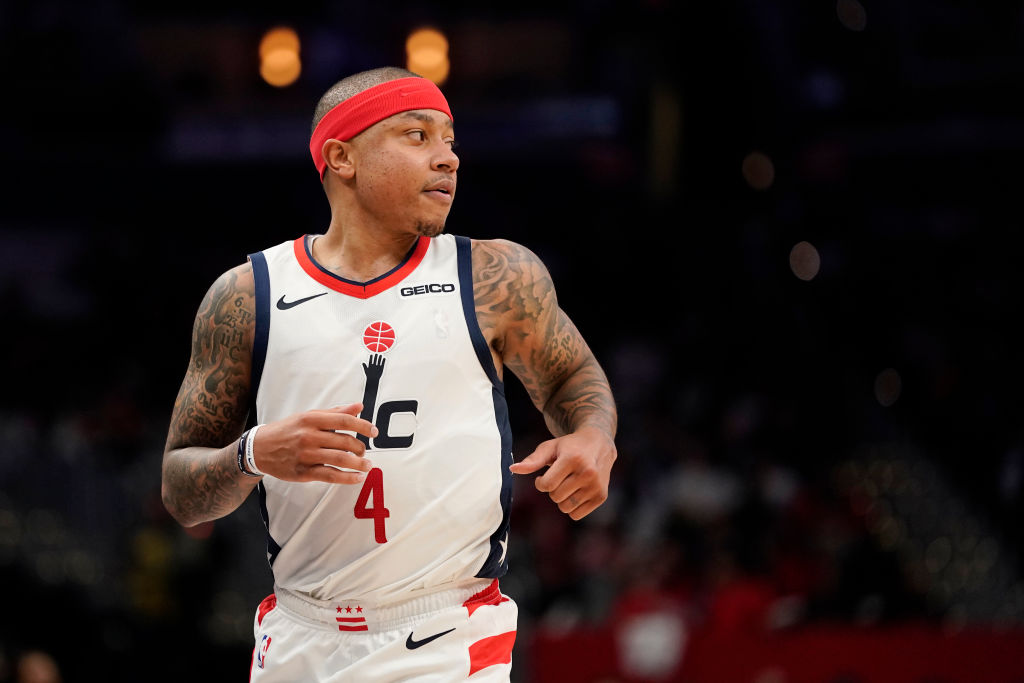 The NBA has suspended Washington Wizards guard Isaiah Thomas for two games after he entered the stands in a verbal altercation with a fan on Saturday night.

The incident occurred in the fourth quarter of a loss to the 76ers at the Wells Fargo Center in Philadelphia.

In a video recorded by a fan, Thomas is seen walking calmly into the crowd at the baseline. He stops and has a brief conversation with an individual in the stands before the video ends.

Thomas detailed the incident in the locker room after the game, saying that the fan he approached had given him a pair of middle fingers and shouted profanity at him after he made a free throw.

Thomas said that the fan apologized and told him that he wanted a frosty.

Philadelphia has a Frosty Freezeout promotion that rewards fans in the stadium a free Wendy’s frosty in the event that a player misses a pair of specifically selected free throws.